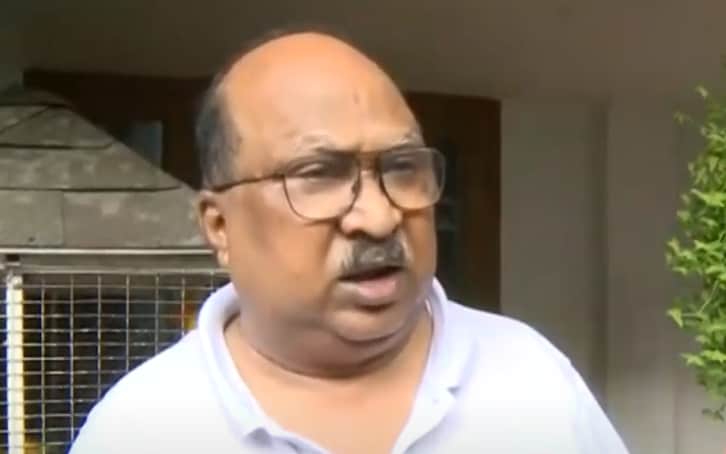 The Congress workers who arrived near the house of KV Thomas with ‘thirutha’ fish (Flathead grey mullets), burnt the pictures of him.

Congress activists alleged that KV Thomas has been backstabbing the party since he attended the CPM party congress dissenting the interests of the party. KV Thomas had extended his support to the LDF candidate Dr Jo Joseph in Thrikkakara and attended the election convention of CPM along with Pinarayi Vijayan which vexed the Congress workers again.