Hike in education fee not enough, welfare pension will be 2,000: Thomas Isaac

"In 1972-73, we used to get back 5.5 percent of the total expenditure for medical education as fees. It is just 1.45 percent now. By hiking the fee to the 1972 ratio, we can generate a revenue of Rs2838.28 crores. Borrowing money for all needs is not a right choice and the finance minister failed in resource generation,” said Jose Sebastian. 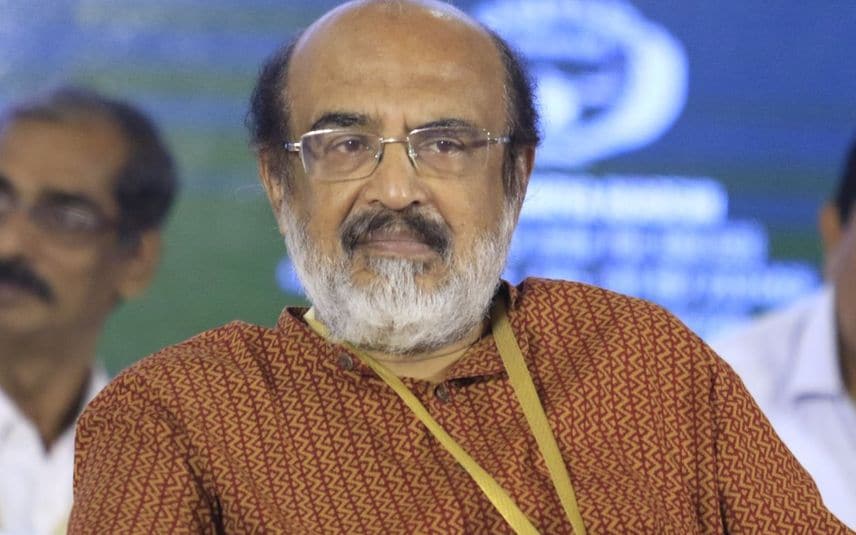 Kochi: Terming the 2022-23 Kerala state budget presented by Finance Minister KN Balagopal a perfect one, former finance minister Thomas Isaac told Mathrubhumi.com that the budget acts as a stimulus to the Covid-affected economy.

“When we make a comparison with the other states in India, the economic crisis in Kerala is more severe due to the continuously occurred floods coupled with mass returning of immigrants from the Gulf due to Covid-19. The budget has kept the fiscal deficit at 3.91 percent and the finance minister will go for maximum available loans. In addition to these, a sum of Rs 7,000 crore is planned to be utilised from KIIFB for infrastructure development,” said Thomas Issac.

Notably, at least a sum of Rs 40,000 crore will be spent this year for the speedy acquisition of lands for various projects and also for the KIIFB projects, which were proposed in the previous years, he added. “For the land acquisition of national highway development, Rs 10,000 cr was spent last year and this year at least Rs15,000 crore will be spent for it. This will definitely boost the economy as Rs 40,000 crore and Rs 15,000 crore will reach the hands of 30,000 to 40,000 people directly. It will definitely revive the economy as it is more effective than giving all people Rs 1,000 in hand,” said Isaac.

He also said that the state government will hike the welfare pension to Rs 2,000 before facing the elections. “The pension was just Rs 120, years ago. Except the Rs 200 hike, the rest of all hikes were given by the LDF government only,” added Isaac.

He also said that there is no need to hike the welfare pension every year.

When asked about the need for diversifying the revenue sources and the possibilities available, he said, “The fees charged for education, including medical education, must be hiked. But when we do it, the poor should not be affected. Discussions should be held in this regard to reach a consensus and to make all aware of the need for it,” Isaac added.

At present, the fees for education is hiked 5 percent every year but not in the last few years due to the pandemic.

“As per the financial review report, the state GDP has grown 2.2% in the year 2010-20 against the national growth of 4 percent. The state GDP growth slid 9.2 percent in 2020-21 and there was a 7.2 percent dip nationally. The continued flood for two years coupled with mass returning of immigrants from the Gulf affected our economy badly,” added Isaac.

He also appreciated the budget for the 32 percent increase in the amount spent for social welfare and nutrient-rich food provision. The measures to move towards the knowledge economy should be seen as promising, said Isaac.

“There is a popular notion that there are not enough ways in Kerala to generate resources. It is a wrong concept. From a period from 1957 to 1967, Kerala contributed 4.45 percent of the total general resources across India. However, the contribution has come down to 4.37 percent now. Sixty percent of the resources generated in Kerala is from petrol, liquor, lottery and motor vehicles. It creates a burden on the poor. There are many ways for resource generation from the rich; one such way is to increase the fees for medical education. In 1972-73, we used to get back 5.5 percent of the total expenditure for medical education as fees. It is just 1.45 percent now. By hiking the fee to the 1972 ratio, we can generate a revenue of Rs 2838.28 crore. Borrowing money for all needs is not a right choice and the finance minister failed in resource generation,” said Jose Sebastian.