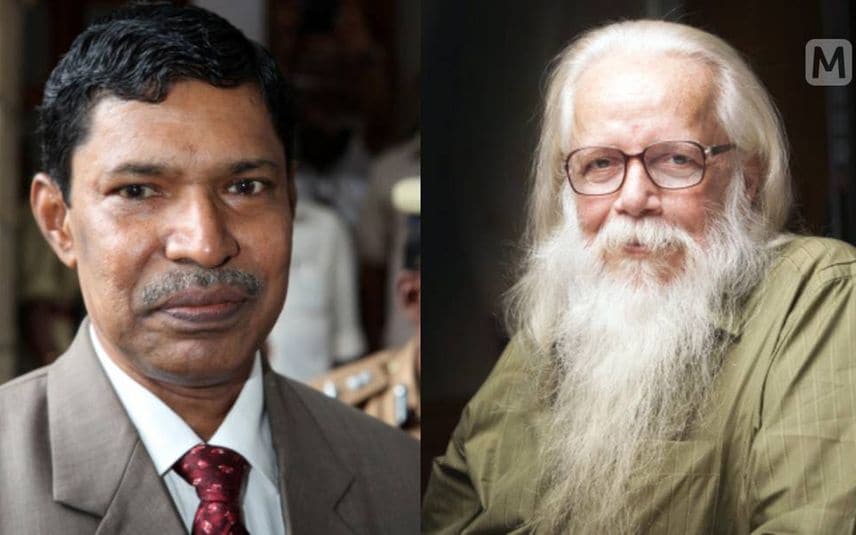 Kochi: Kerala High Court extended till October 27, the anticipatory bail of former Director-General of Police Siby Mathews, which was granted by the Thiruvananthapuram sessions court in the conspiracy to frame former ISRO scientist Nambi Narayanan and others in the 1994 espionage case. He is the fourth accused in this case.

Single Bench of Justice K Haripal ruled this on a petition filed by Siby Mathews against the Session Court's order.

Earlier the Sessions Court granted the anticipatory bail to him for a period of 60 days from August 24 and it will expire on October 24.

The Court will consider the matter on October 27 for further hearing.

Petitioner said, "the time limit imposed on the anticipatory bail to be set aside. It was in violation of the law settled by the Constitution Bench of the Supreme Court. The Supreme Court had held that an order granting bail should not be limited to a fixed period and the life of an order of anticipatory bail may continue till the end of the trial. Petitioner is fully cooperating with the investigation by the Central Bureau of Investigation (CBI) New Delhi unit. It was relevant to note that the allegations related to incidents that had occurred in 1994. Therefore, the custodial interrogation of the petitioner may not be necessary to probe the matter." ANI