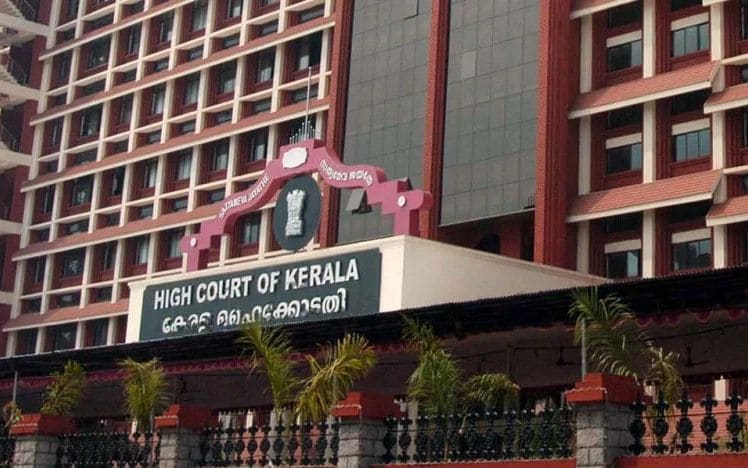 Kochi: Amid row over SilverLine semi-high speed train project spearheaded by K-Rail, Kerala High Court has questioned the rationale behind mentioning 955.13 land acquisition without conducting a survey. Notably, the notification issued by the government related to the survey of the project mentions the survey number of land acquired, the block number and village.

The court enquired how come these details can be mentioned when the government claims survey as per the Survey and Boundaries is happening. Over the matter, Justice Devan Ramachandran has directed the government to provide its explanation and an interim order has been issued. The court has come up with this order while considering the petitions filed individuals including that of Kottayam native Binu Sebastian, who questions the stone laying process initiated for ascertaining boundaries.

State in hurry to execute project

In spite of the row over the project and emerging protests, the government is speeding up procedures to execute the project. Based on K-Rail’s report, the government has granted Rs 20.50 crore for social impact study and the related expenses. K-Rail was approaching the government with a need that study in 11 districts need to be conducted within three months.

Similarly, high-level committee specifically constituted for high-cost development projects too recommended the government for issuing the amount. Stone laying based on the aerial survey in the boundaries will be conducted. Along with that government is planning to have social impact assessment. Meanwhile, notification for environmental impact assessment in districts like Thiruvananthapuram, Ernakulam, Kannur and Kasaragod have been issued.