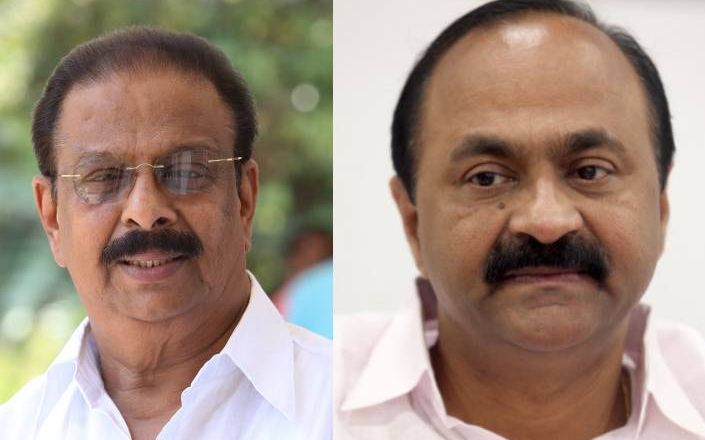 Thiruvananthapuram: Due to severe discord, the reorganization in Congress party has been halted temporarily in state. KPCC president K Sudhakaran had readied a list of DCC office-bearers and block presidents. The reorganisation, which was put on hold from the High Command, coincided at the time the announcement was about to happen.

The decision to halt the reorganization was conveyed by AICC general secretary Tariq Anwar to Sudhakaran. It is learnt that Sudhakaran is unhappy with the sudden move. The official explanation is that reorganisation has been stopped due to complaints from MPs.

Initially, reorganization was objected by Congress chiefs Oommen Chandy and Ramesh Chennithala. However, when the High Command agreed, the duo joined the camp. Both the groups had given Sudhakaran the name of the persons to be considered.

Sudhakaran compiled the draft considering the names and lists received by him. However, over the list, there was a verbal dispute between Sudhakaran and Satheesan. There was also discord over representation of A, I groups. Both the groups alleged that KC Venugopal loyalists were included in the list.

Why coir exporters shift operations to Tamil Nadu despite being registered in Kerala?