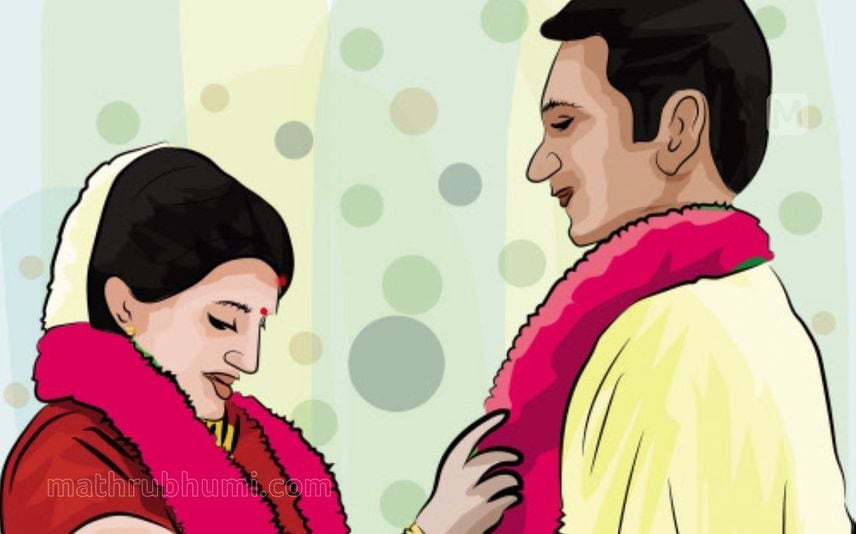 Kannur: Pattuvam grama panchayat in Kerala's Kannur has taken up ‘marrying off’ youngsters as an agenda. The panchayat has initiated a project called ‘Navamangalyam’ and has allocated a temporary fund. It is rare that a panchayat takes up the marriage of unmarried individuals as a project. However, there is a reason behind this initiative.

According to an estimate, around 10 to 15 per cent of adults (who are above the 'marriageable age') remain unmarried in each ward. The matter became a topic of discussion in the gramasabhas (ward meetings). Following this, a special project was devised for the period 2022-23, titled ‘Navamangalyam’.

The panchayat is planning to take a survey of adults above the age of 35 who remain unmarried. A register will be readied and the panchayat will facilitate the interaction between the interested individuals. The panchayat hall will be given for wedding-related events. The administration is also examining whether financial assistance can be provided to those from poor economic backgrounds.

The panchayat has 13 wards. The administration is open to facilitating the marriage of interested individuals from other locations too.