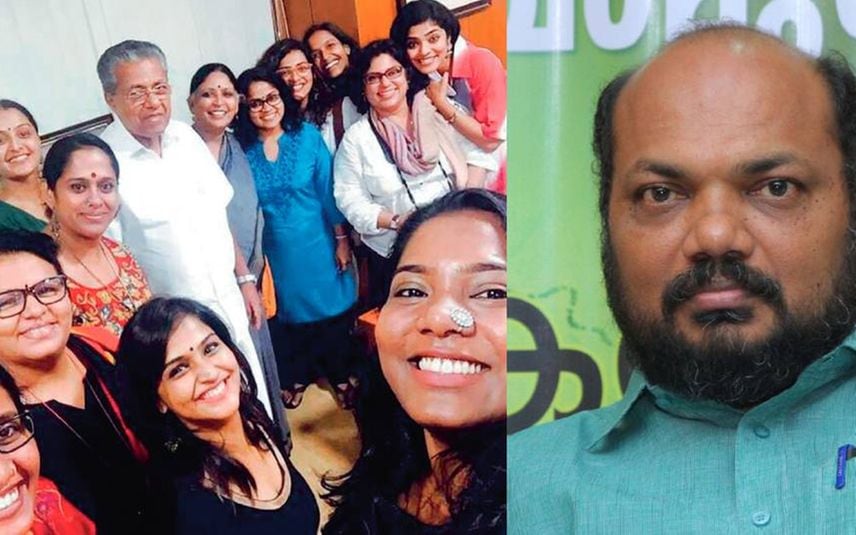 It added that the case studies (by avoiding the name of the survivors) and the findings of the report must be made known the public. WCC made its stand clear through an elaborate Facebook post after Rajeeve hinted that even WCC wanted to shelve the report.

Rajeev later maintained that his words were taken out of context. The minister reacted to Mathrubhumi.com by asserting that what he said was that WCC did not want the report to be released as it is but wanted the recommendations mentioned to be implemented.

WCC expressed their concern over the delay in bringing out the report. WCC also expressed their eagerness in attending the meeting with the Minister of Culture on May 4 to discuss the Hema Committee report.