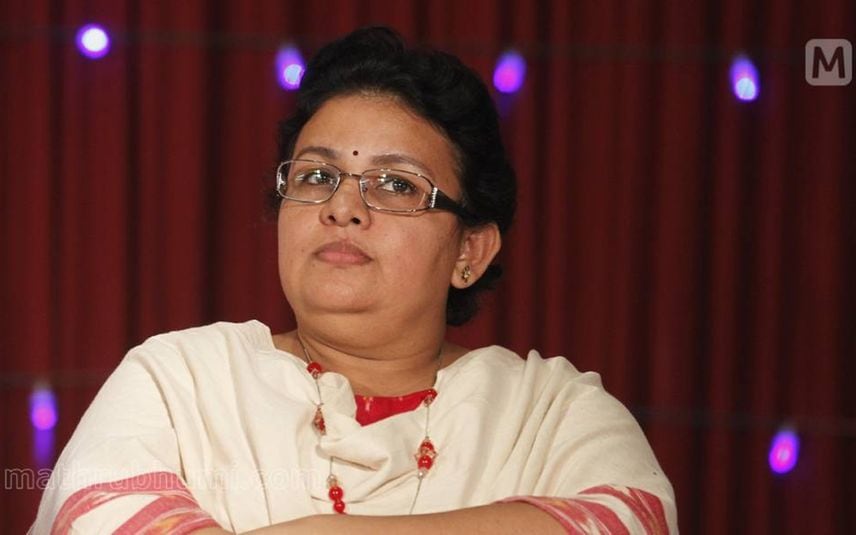 Kozhikode: WCC member Deedi Damodaran has reacted to the controversies relating to the Hema commission report. She said that the new controversy popped up as the WCC members were about to hold a meeting regarding what the members had to say about the matter. She reacted to the media in Kozhikode saying that the latest turn of events was very unexpected and that the report must be brought out as soon as possible.

“Everyone testified in confidence before the Hema commission. But there are many statements in the report that should be kept confidential. The minister could have misunderstood it. I don’t know why the minister reacted so. There is no ground for any minister to say anything of that sort against WCC,” Deedi said.

“We have not asked for the report to be kept undisclosed at any point. We will voice our concerns in the meeting called by the minister on May 4,” she added.