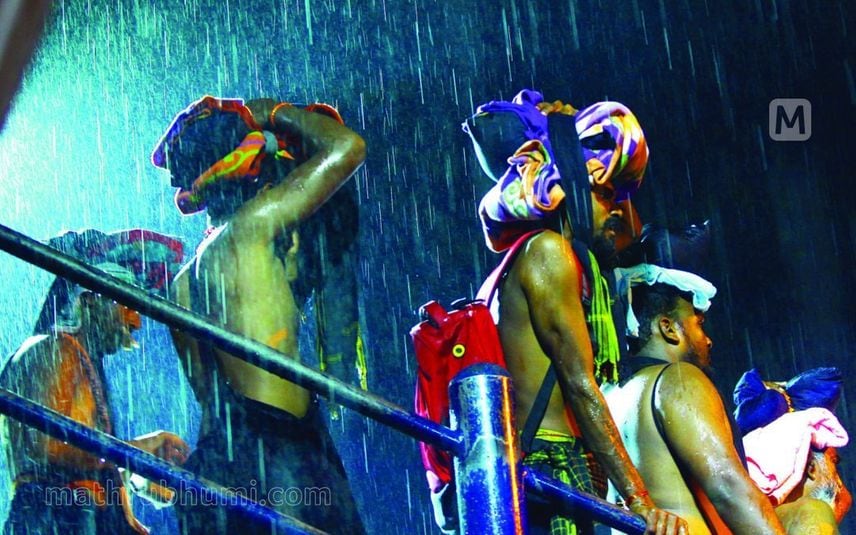 Thiruvananthapuram: Heavy rains are continuing to wreak havoc across the state triggering mudslides, landslides and flash floods in various places. Though the government urged the people to stay vigilant, there is no restriction for Sabarimala pilgrims.

A review meeting chaired by health minister Veena George decided to grant permission for the Sabarimala pilgrimage. The Ayappa temple will open on Wednesday for the ritual called ‘Niraputhari’. The authority confirmed that no pilgrims will be restricted from ascending the hills.

Permission is also granted to conduct the Niraputhari festival and Aranmula Valla Sadya. Pathanamthitta district collector has been asked to decide on restrictions based on the weather conditions without interrupting the rituals.
Meanwhile, a total of 2,291 people were shifted to 95 relief camps opened in the state.

A 12-member-team of fishermen in three boats will head to Chalakudy for the rescue operations. Thrissur district recorded the highest rainfall in the last three days.

Fishermen are advised not to venture into the sea due to high waves and adverse weather conditions.