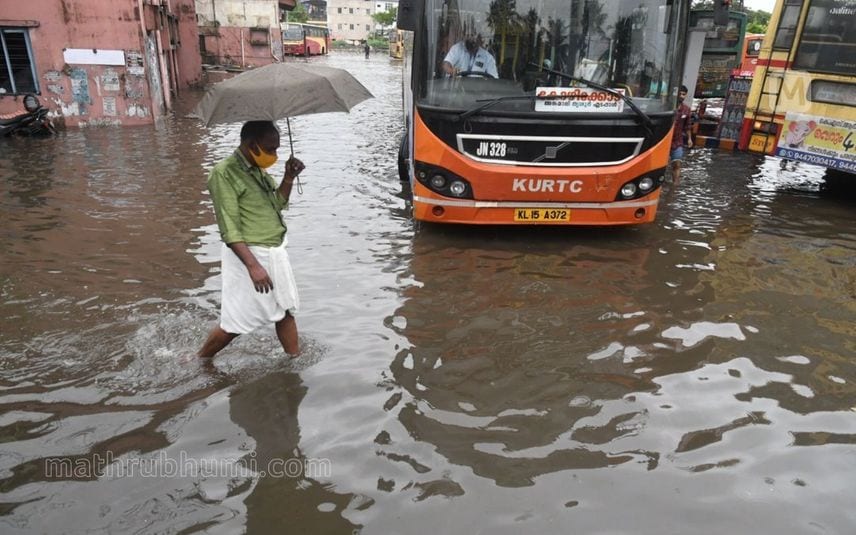 Thiruvananthapuram: The India Meteorological Department has forecasted that heavy rains will continue in Kerala till August 9.

Fishermen are advised not to venture into the sea for the next five days. Strong wind with a speed reaching 45-55 kmph is likely to prevail over Kerala coasts from August 5 to 9.

Thousands of residents in central and north Kerala districts were evacuated on Thursday after monsoon rains caused floodwaters to rise in various rivers, forcing authorities to open shutters of dams to manage water level in reservoirs.

At least 19 people have died in the heavy rains and flooding in the state since July 31. It also caused damage to 32 properties completely and 232 partially, the Kerala State Disaster Management Authority (KSDMA) said.

6 shutters of Mullaperiyar dam opened; warning issued for residents on ...