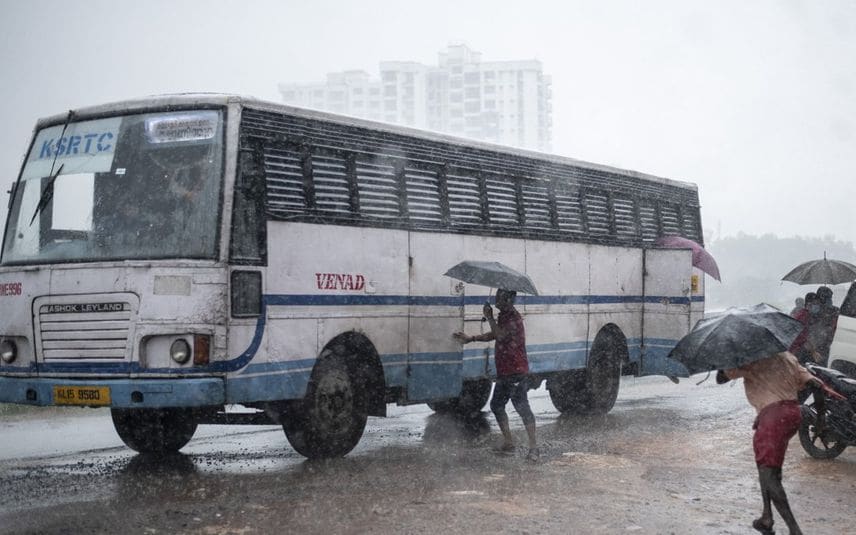 Thiruvananthapuram: Kerala is likely to receive heavy rains in the next five days from September 5 to 9. Predicting extremely heavy rainfall, the India Metrological Department has sounded a red alert in Thiruvananthapuram, Kollam, Pathanamthitta and Idukki on Tuesday.

As per the IMD alert, isolated places in these four districts will receive rainfall above 204.5 mm within 24 hours.

IMD has also sounded orange and yellow alerts in various districts for the next five days.