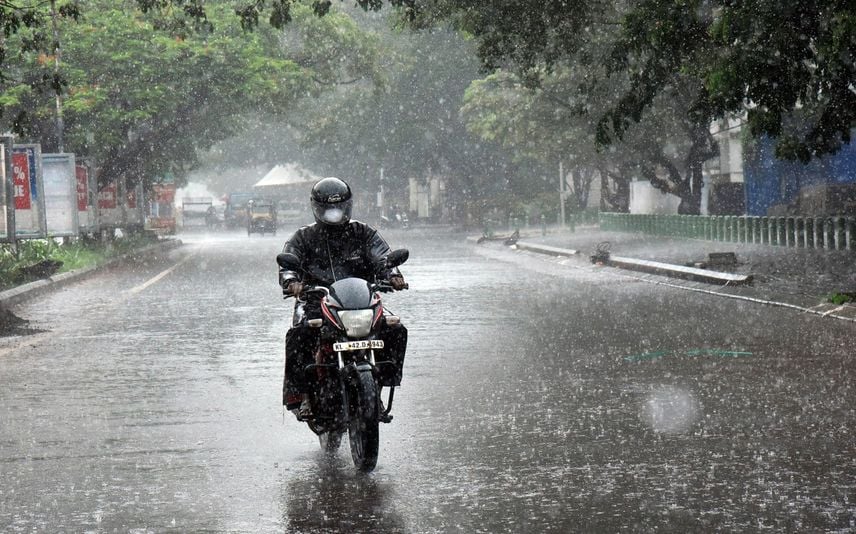 Thiruvananthapuram: As heavy rains lashed several parts of Kerala, the India Meteorological Department (IMD) on Sunday issued an orange alert in four districts of the state for the day.

The IMD at 4 pm issued orange alert for the day in the northern Kerala districts of Kozhikode, Wayanad, Kannur and Kasaragod.

It also issued a yellow alert for all the remaining districts except for Thiruvananthapuram and Kollam.

A red alert indicates heavy to extremely heavy rains of over 20 cm in a 24 hour period, while orange alert means very heavy rains from 6 cm to 20 cm of rain. A yellow alert means heavy rainfall between 6 to 11 cm.

The IMD further said widespread rain was likely in the southern state over the next five days with very heavy rains predicted on July 10, 13 and 14.

According to the state disaster management authority, between July 3 to 7, six people lost their lives in rain-related incidents across Kerala and several homes were damaged.