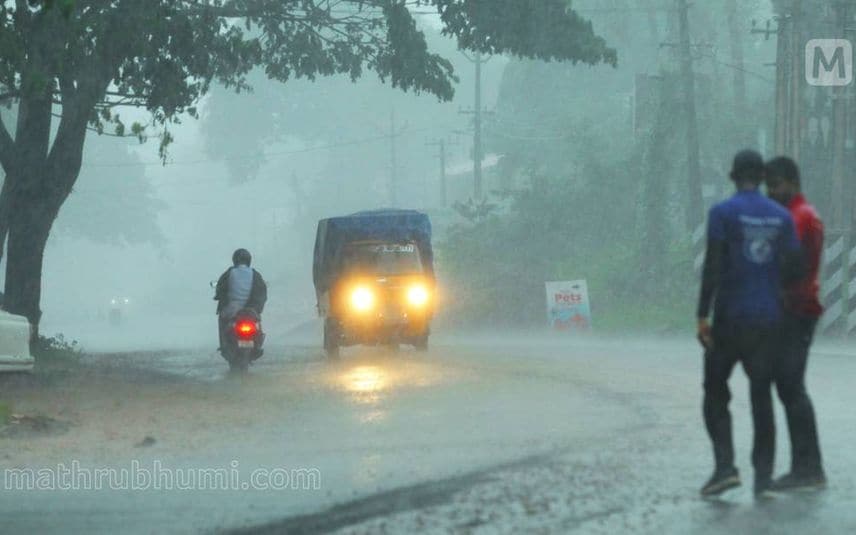 Thiruvananthapuram: The India Meteorological Department (IMD) has predicted heavy rains in Kerala for the next five days and has issued yellow alert in six districts -- Idukki, Thrissur, Malappuram, Palakkad, Kozhikode and Wayanad.

The IMD also issued another alert on thunderstorm and rain. "Thunderstorm with light to moderate rainfall and gusty winds with speed reaching 40 kmph is likely to occur at one or two places in Thiruvananthapuram, Kollam, Kozhikode, Wayanad and Kannur districts of Kerala as well as Lakshadweep Islands," it said.