Heavy rainfall, flood: Days between August 2 and 20 critical for Kerala

The India Meteorological Department (IMD) hinted that Kerala would receive above average rainfall between August 2 and 20. 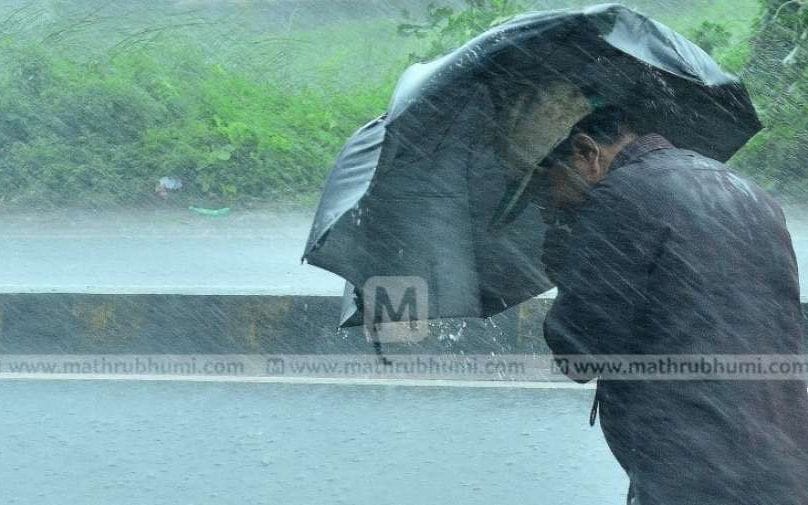 Thiruvananthapuram: The heavy rains lashing Kerala for the last two days is expected to subside by Thursday. But, there is a distant possibility of a depression forming in the Bay of Bengal in the first week of August.

The India Meteorological Department (IMD) hinted that Kerala would receive above average rainfall between August 2 and 20.

The two floods in Kerala were caused by heavy rainfall received from August 8 onwards. In 2018 and 2019, Kerala did not receive much rain in June and July. However, heavy and unabated rains lashed the state in August resulting in floods. A similar situation cannot be ruled out this year.

Last week, the IMD had warned that a depression could form in the Andhra Pradesh-Odisha coast between July 31 and August 6. It is unclear at the moment if this prediction will become a reality. But, Kerala is likely to get more rainfall during that period. If the said depression brings heavy rains to Kerala, flood could be a possibility.

Changes in the nature of monsoon caused by global warming has made accurate prediction of rains impossible, said Dr. Venu G. Nair, a weather expert at the Centre for Research and Environment Management.

K. Santhosh, director of Kerala Meteorological Department, said that more rainfall is expected in the coming days. Although severe rainfall has not been predicted, its possibility cannot be dismissed, he added.

Meanwhile, Kerala State Disaster Management Authority (KSDMA) has started preparations to face the possible flood. The list of flood prone areas have been handed over to the respective district Collectors. People will be rehabilitated from landslide prone areas. Relief camps will be prepared as per COVID protocols.