Special caution should be exercised in Idukki, Wayanad, Kozhikode, Malappuram and Palakkad districts. 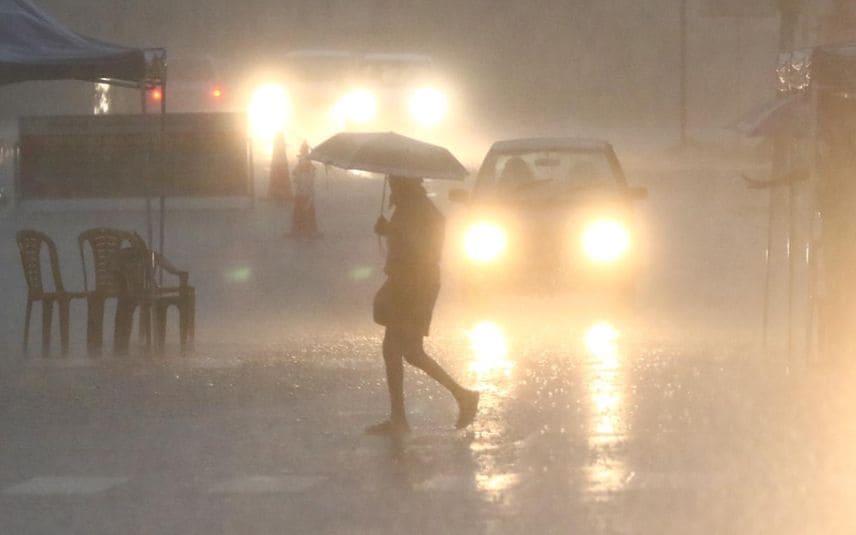 Thiruvananthapuram: The meteorological department predicted extremely heavy rainfall in northern districts and central areas of Kerala due to low pressure formed in the Bay of Bengal. Landslide, mudslip and flash floods are also likely to occur in various places.

Chief Minister Pinarayi Vijayan urged the people who live in disaster-prone areas to relocate from there. The state requested six more teams from the National Disaster Response Force. Four teams are already available in the state.

Heavy rainfall is expected in other districts and yellow alert is sounded there. It is predicted that low pressure will be formed by Tuesday.

Special caution should be exercised in Idukki, Wayanad, Kozhikode, Malappuram and Palakkad districts. Dams are not overflowing at present. But small dams may need to be opened. It has been directed to open Neyyar and Peringalkuthu dams.