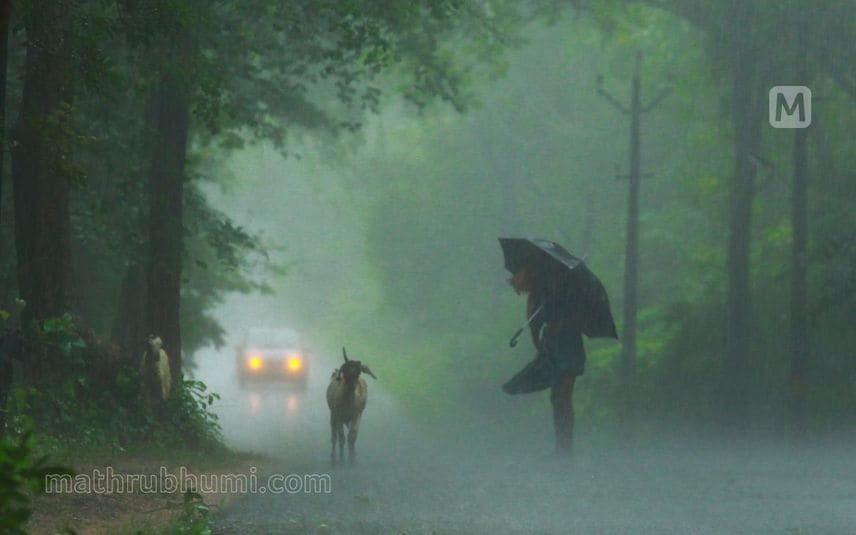 Thiruvananthapuram: Though Cyclone Tauktae moved away from Kerala coast, isolated rainfall is likely to continue in the state for the next 24 hours due to the impact of the cyclonic storm, informed the India Meteorological Department (IMD). Yellow alert was sounded in various districts in view of heavy rain.

The people residing in low-lying lands, hilly areas, river banks and landslide-prone areas are asked to be vigilant. Heavy rain accompanied by lightning is experienced in the afternoons. The guidelines issued by the Disaster Management Authority should be followed as gusty wind and lightning are predicted.

Those who live in places where landslide and flood were experienced in 2018, 2019 and 2020 should follow the instructions of the authorities and be prepared to relocate to a safe shelter.

Those who live in fragile households also should be ready to relocate according to the instructions of the authorities in the coming days.

Trees, posts and boards which poses threat in public places should be pruned or removed. The dangerous condition should be brought to the attention of the authorities.

While shifting to relief camps, people should follow Covid protocols. Those living in disaster-prone areas should prepare an emergency kit immediately.

Anyone should not try to cross water bodies, swim or fish during heavy rain and all are advised to keep away from water bodies to avoid tragedies.

Those living near dams should consider the chances of opening shutters of dams and be prepared to relocate as directed by the authorities. People should avoid night travelling in hilly areas.