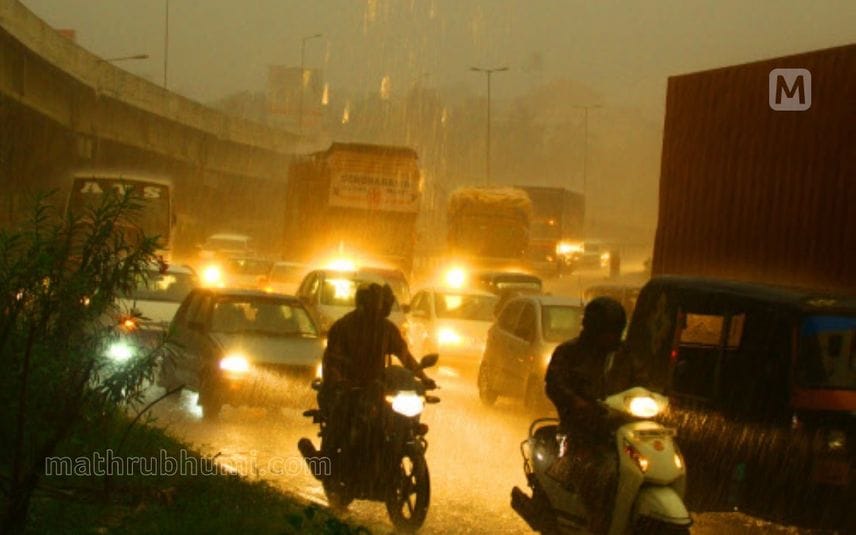 Thiruvananthapuram: Heavy rainfall is likely in various districts in the state. The India Meteorological Department (IMD) has issued red, orange and yellow alerts in different districts.

A red alert has been sounded in Idukki district on December 2. This indicates chances of rainfall upto 204.55 millimetre within 24 hours. The extremely heavy rainfall will increase chances of disasters.

The public and the government systems should stay alert as the IMD issued a heavy rain alert. People residing in low-lying areas, river banks, hillside regions prone to landslides are asked to stay vigilant. As lightning strike is predicted, the precautions recommended by the Kerala State Disaster Management Authority should be followed.