The Idukki Dam had to be opened several times after 2018 due to fluctuations in climate. 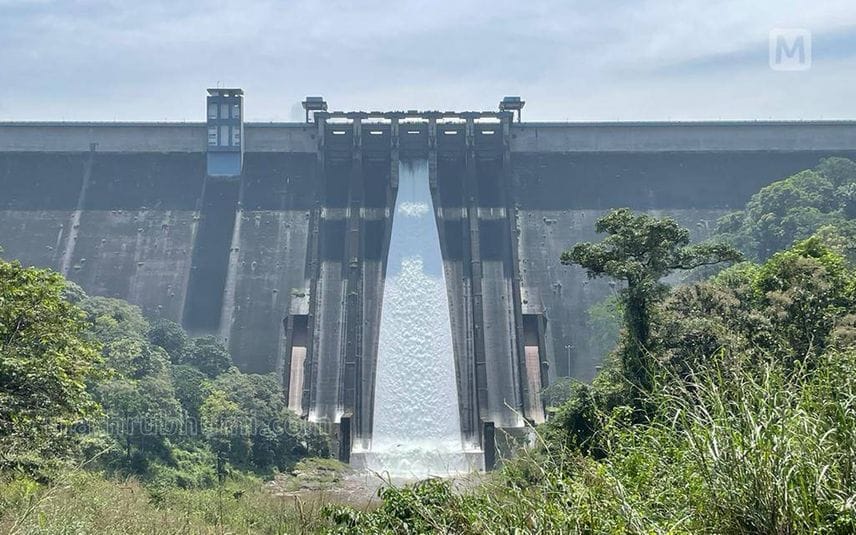 Thodupuzha: The opened shutters to let water flow from the Idukki dam have been closed due to a decrease in water flow.

The dam was opened on November 14 due to heavy rains. 40,000 litres of water was let out every second. The shutters were raised considering opening the Mullaperiyar dam too. The water level on Tuesday morning was 2399.16 feet. The water level then dropped to 2399.1 feet at 9 pm hence closed at 9.45 am. The dam is still on red alert as the water level in Mullaperiyar is still high.

The Idukki Dam had to be opened several times after 2018 due to fluctuations in climate. According to the Upper Rule Curve, the storage capacity of Idukki dam is 2400.03 feet.