Many roads from Nooranad, Charummoodu and Kayamkulam areas are blocked at various places. 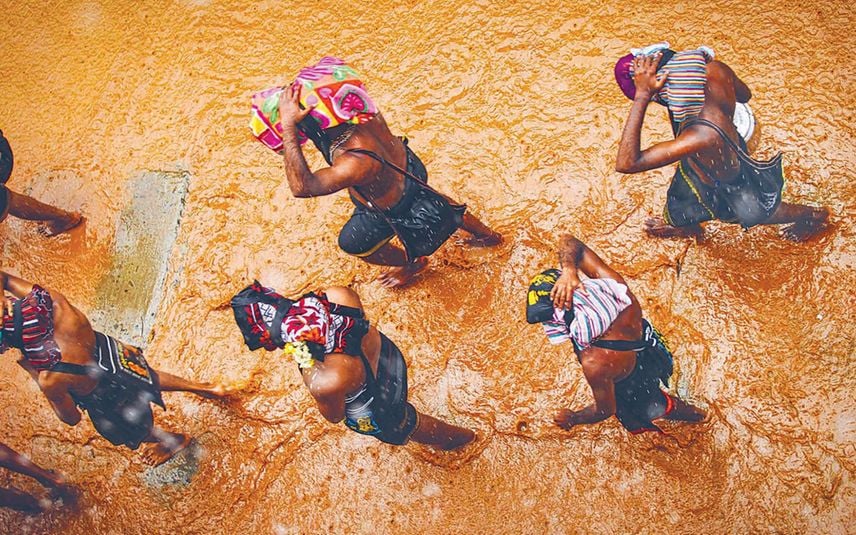 Many roads from Nooranad, Charummoodu and Kayamkulam areas are blocked in several places. Many villages in the coastal areas of Achankovil such as Iraman, Pramadam, Thumpamon, Muttam and Kudassanad are also flooded. The small roads in the area too are waterlogged.

On the way from Pandalam to Mavelikkara, traffic was disrupted due to floods at Ayranimuttam and Mudiyoorkonam areas. Water entered the godown of the Medical Services Corporation at Adoor and lakhs of rupees worth medicines had gone useless.

There is a possibility of landslides and roadblocks due to a tree fall on the Sabarimala road. All equipment like PWD’s JCB has been kept ready for removing blockages.

The number of people who have booked through the virtual queue is 8,000 for Tuesday. The state government has directed the district administration to take necessary steps to control the number of devotees.

Rabies death in Pathanamthitta: Abhirami was attacked by a pet dog, says ...