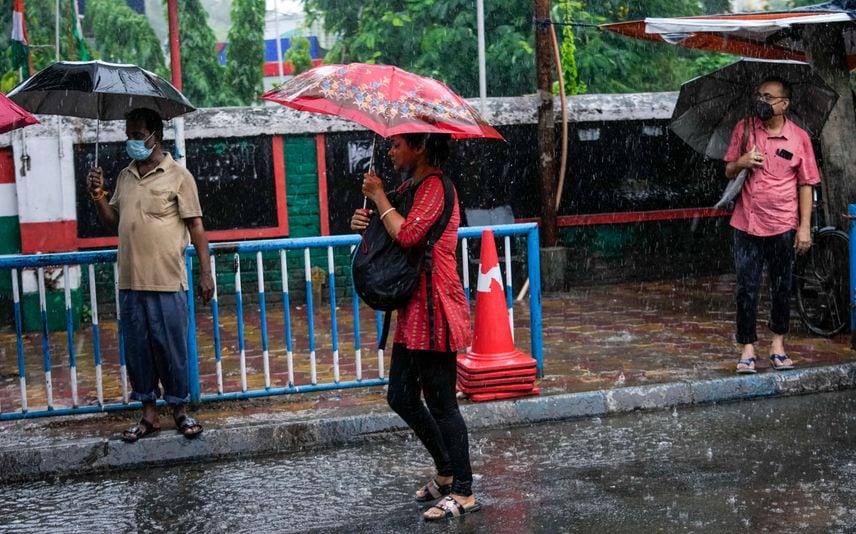 Thiruvananthapuram: The Kerala government has taken action to ensure the safety of the public after the India Metrological Department forecasted extremely heavy rainfall in the state. State police chief Anil Kant directed all district police chiefs to stay vigilant to avert unwanted incidents.

Control rooms will be opened in all districts across the state.

Disaster response forces in all police stations have been asked to be ready to handle emergency situations. District police chiefs have to coordinate the precautionary and emergency actions with the district collectors and district level disaster management authority.

Earthmovers, boats and other life-saving equipment will be arranged in each police station. Coastal police have been asked to make arrangements including rescue boats in coastal areas. The service of the coastal vigilance committee will be taken up for coordinating the rescue operations.

The people who are residing close to areas prone to mudslides and landslides are asked to exercise extreme caution. Action will be taken to ensure immediate assistance of police personnel to the public.

Chief Secretary has summoned an emergency meeting to discuss the arrangements to avert rain-related accidents in the state. Necessary action will be taken to ensure the safety of Sabarimala pilgrims.

The government has issued a set of guidelines to the public in view of the heavy rains in the state. Read the Facebook post shared by KSDMA here:

Kozhikode: The family of NRI businessman Harris alleged that he was killed by Shabin, prime accused in the murder of a traditional healer in Nilambur. ..