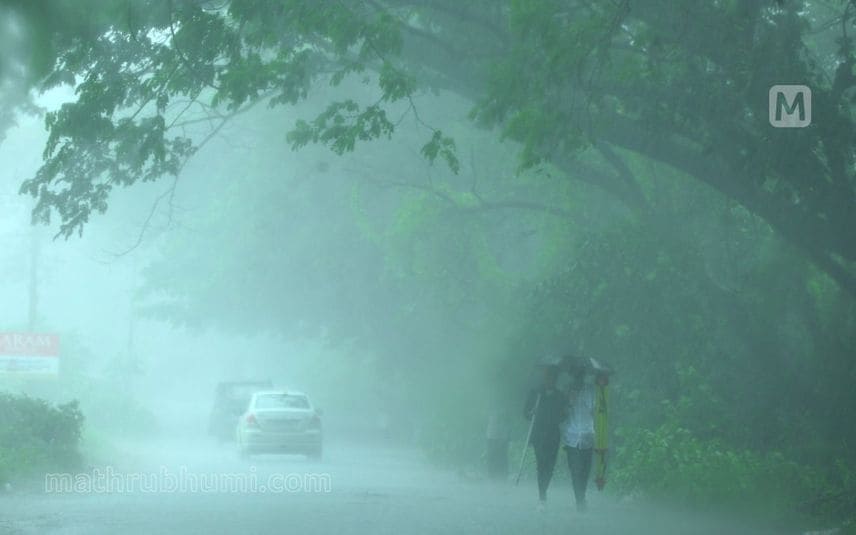 Thiruvananthapuram: India Meteorological Department declared that Kerala will receive torrential rainfall accompanied by thunder and lightning for the next five days. The entry of a cyclone depression formed on the southern coast of Tamil Nadu into the eastern regions of the Arabian sea will cause incessant rainfall in Kerala.

IMD also reported that all districts of the state will receive isolated rainfalls in the coming five days. Thiruvananthapuram, Kollam, Pathanamthitta, Alappuzha, Idukki, Kottayam, Ernakulam, Thrissur and Wayanad will receive heavy rainfall along with thunderstorms till evening on Wednesday. IMD warned of the possibility of wind at a speed of 40 kilometres per hour.

The department of agriculture cited a loss of Rs 231.81 crore due to summer rains. The damages unleashed in 12,515 hectares affected 57,035 farmers. Alappuzha district recorded the biggest loss with 6635 hectares of agriculture affected. Farming in 1688 hectares and 1176 hectares perished in Thrissur and Kottayam, respectively.