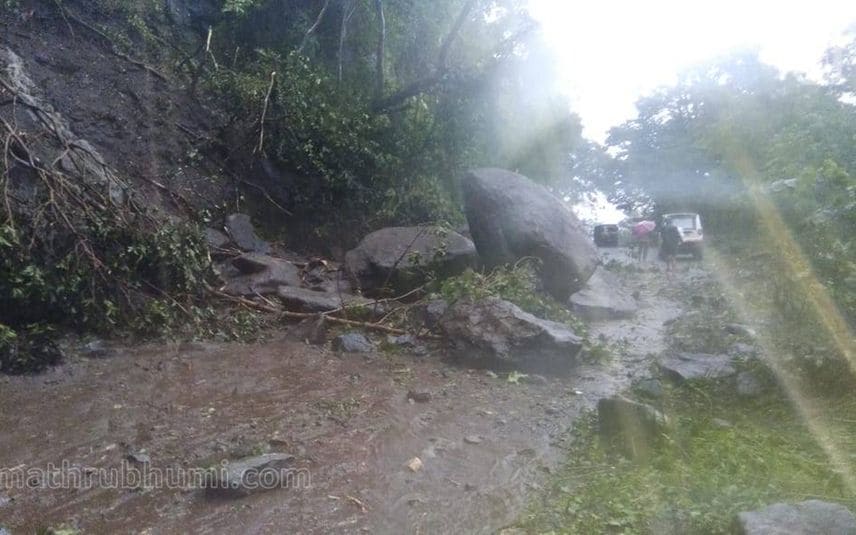 Relief camps were opened at four places in Kozhikode taluk. The camps have been set up at Civil Station UP School, Vengeri UP School and Providence College in Vengeri Village and at Puthiyangadi GMUP School in Puthiyangadi Village.

The India Meteorological Department (IMD) has forecast rain in all the districts of Kerala in the next three hours. They have also warned fishermen not to venture into the sea from Kerala and Lakshadweep coasts from October 12 to 14.

The Chittoor Irrigation Subdivision Assistant Executive Engineer said that the shutters of the Meenkara dam could be opened at any time as the rains continue in the catchment area of ​​the dam. The current water level in the dam is 156.09 metres. The maximum water level is 156.36 metres. The assistant executive engineer alerted the people living on the banks of the river.