‘Heart attack’ for CPM in Thrikkakara; Election was not assessment of LDF govt, says dist secy 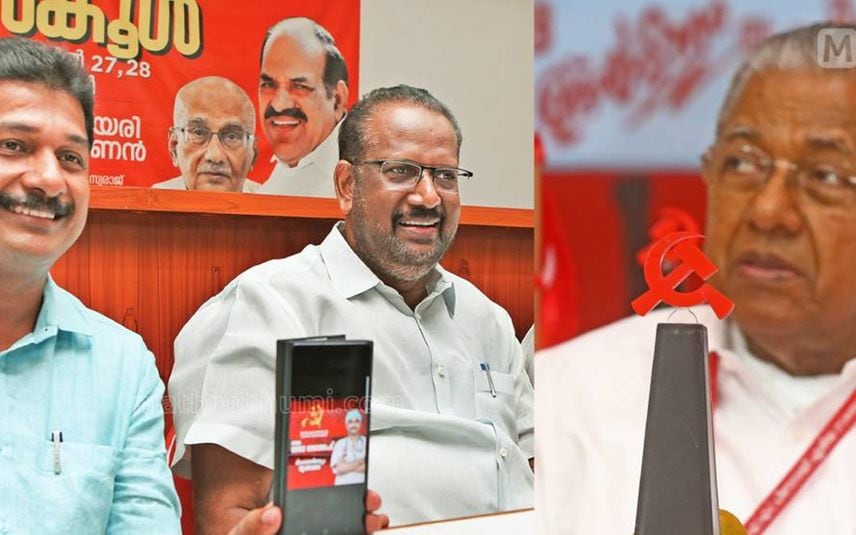 Kochi: The Thrikkakara byelection results came as a shock to LDF, especially in the Ernakulam district leadership of the party. While coping with the result, CPM says it never expected such a huge majority for Uma Thomas.

Though leaders maintained till Friday morning that Jo Joseph will bring surprise, party workers on social media have been sceptical. However, all were hoping for a tight fight with Uma retaining the UDF fort within the margin of not more than 5,000 votes.

However, Uma is marching towards a thumping majority.

What makes the defeat tough to swallow is that the 'captain' Pinarayi Vijayan himself led the campaign in Thrikkakara. Besides, all ministers and MLAs camped in the commercial capital to micromanage the activities. The all-out approach has put the party in defence.

District secretary CN Mohanan said that no one in the party has claimed that the results would be an analysis of the LDF government. He added that the CM did not lead the poll campaign. "We led the campaign, not the CM," he said. Mohanan added that all leaders are responsible for the debacle.