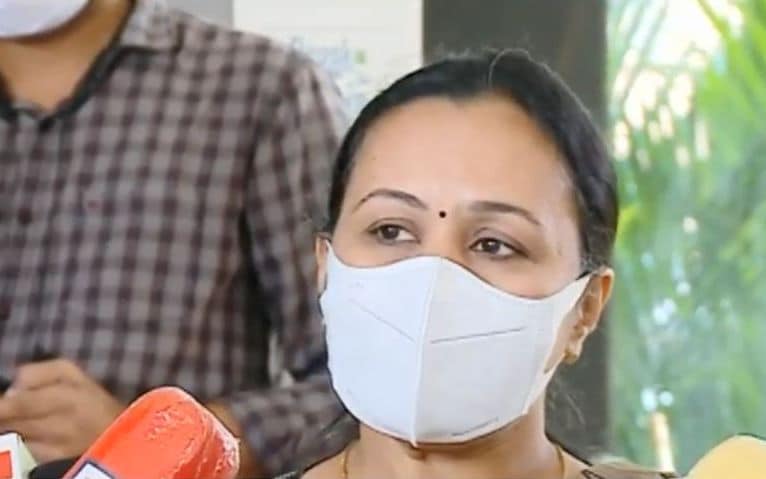 Thiruvananthapuram: Minister for Health Veena George asserted that the state government had already requested the court to conduct DNA test of the child in connection with the adoption controversy.

If Anupama is the mother of the child, she should get her child back at the earliest. The government had made all possible interventions as adoption procedures also were associated with this case. Protection of the child and assuring the rights of the child are the major concerns of the government, added the minister.

The news reports claiming the Child Welfare Committee (CWC) has no licence are baseless. At present, the committee's adoption licence is valid till December 2022. The report of the departmental probe will be submitted on Monday or Tuesday. Then it will surface whether the allegations raised against CWC are right or not, the minister said.

Veena George also informed that no actions or statements will be raised by the health department that could discourage Anupama. Meanwhile, the child’s DNA samples were collected by the officials of Rajiv Gandhi Centre. Anupama’s and Ajith's DNA samples will be collected by 2 pm on Monday.