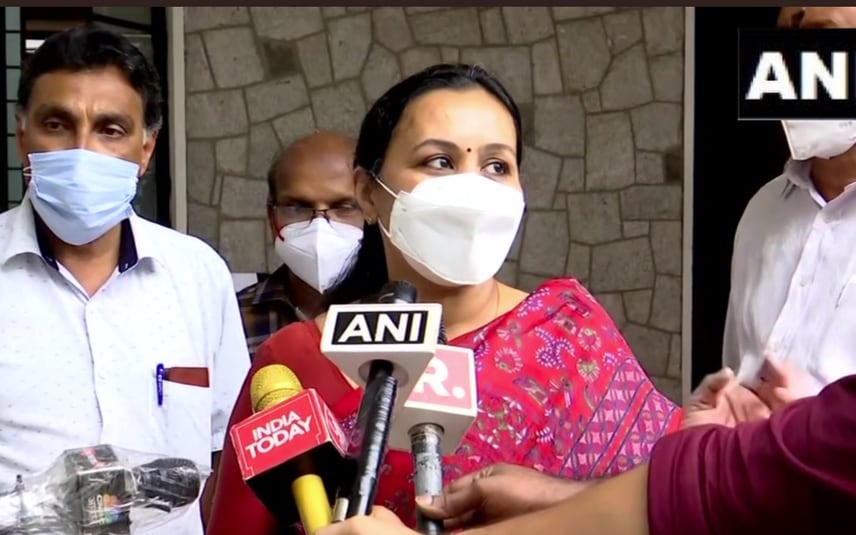 Thiruvananthapuram: Rejecting media reports that the COVID-19 vaccination drive among children was derailed in the state, Kerala Health Minister Veena George on Tuesday said the immunisation initiative was progressing well and a total of 57,025 doses have been given to those belonging to the 12-14 years of age group so far.

She termed as "totally baseless" a report that appeared in a section of media alleging only 751 children were given the jab even three weeks after the drive was launched for the category.

The drive is being done via the Centre's COWIN portal and a vaccination bulletin is published in this regard on the website of the state health department, she said in a statement.

"So, false propaganda against the vaccinaton drive should be stopped," George said.

The drive lacks the expected speed now as it is the time of school examinations in the southern state and it was already informed in the beginning that the pace of immunisation would be low in this period, she said.

A coordinated drive of Health and Education Departments would be conducted for children as soon as the examinations are over, the minister added.