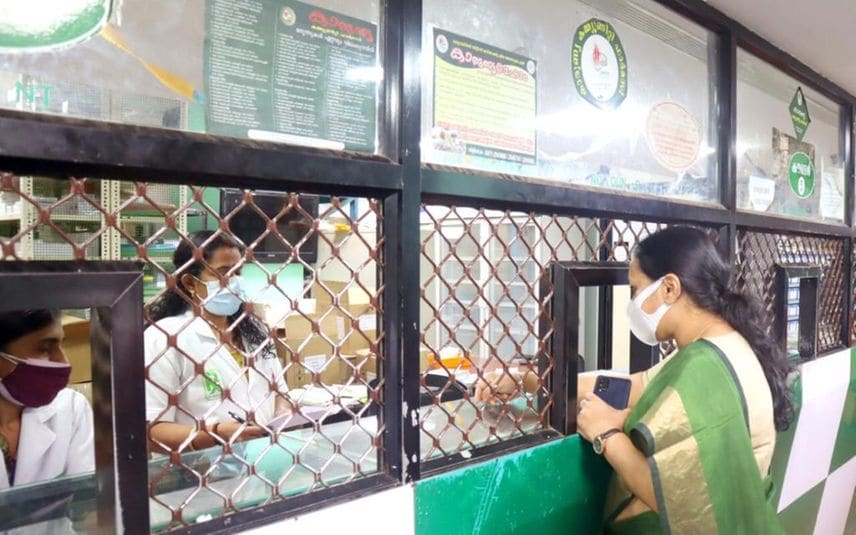 The minister arrived around 9 pm on Wednesday night and spent about an hour and a half in the hospital. She also visited the casualty block and assessed the situation by visiting various emergency departments. In addition, the duty list of doctors was examined to make sure that no staff was absent. She also made sure that senior doctors are available on night duty in the casualty.

Last year, the minister paid an unexpected visit to the old casualty block of the Medical College at night. After finding the old block inadequate, the minister gave orders for switching casualty to a new block. Minister also found out that senior doctors were absent from attending the night duty in the casualty.

Following this, she continued to pay a surprise visit to the hospital to evaluate its function. In addition, a committee was appointed to improve the services of the Medical College. This committee convened meetings regularly and took measures to solve issues.

In addition, a meeting chaired by the health minister convened last Sunday to ensure the services of senior doctors in the emergency department and wards. Based on this, the Minister paid the surprise visit to evaluate the functioning of casualty.

The minister also visited the wards and interacted with the patients. During one of these conversations, a patient's husband complained that medicines are not available in Karunya Pharmacy. Following this, the minister collected the prescription from him and headed to the Pharmacy. The pharmacist got angry when a man sent by the minister approached the Pharmacy and requested the medicine. However, the pharmacist was unaware that the minister was overseeing the entire scene.

The minister immediately went to the counter and showed the prescription. However, the staff replied that the medicine was unavailable. Later, the minister immediately went inside the pharmacy and checked the list of drugs on the computer. She directed that the list of medicines prescribed by the doctors should be stocked as per the requirement. The Minister directed KMSCL to take stern action against the officials who failed to store the essential medicines properly.