'What for?': Oppn leader Satheesan takes a dig at Veena George’s Attapadi visit 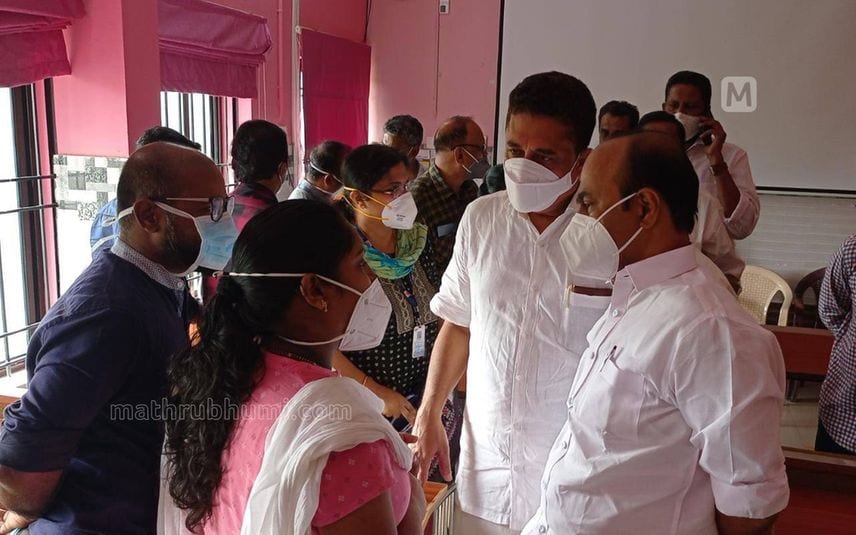 VD Satheeshan interacting with doctors during his visit

Palakkad: The Opposition leader VD Satheesan while addressing the media during his visit to Attapadi, criticized health minister Veena George’s visit to the place and alleged that the state government is clueless about the situation there. He also said that there was no purpose in her visit as no new schemes were announced for the tribals.

By referring to the tribal nodal officer’s response over the health minister’s visit, Satheesan said it is clear why the minister visited Attapadi. The nodal officer Dr Prabhu Das had alleged that he was called up to Thiruvananthapuram on the day of the health minister’s visit, under the ambit of a meeting that never happened. He accused that top officials in the health department were behind the move. The objective was to intentionally keep him away from the place, he said. Prabhu Das alleged that the health minister just wanted to be in Attapadi, before the Opposition leader’s visit. Also, the questions she raised to doctors there came under his purview, he said. Prabhu Das further said that if the government is not providing ample facilities and doctors, child deaths for sure will continue.

Meanwhile, VD Satheesthan defended the nodal officer and said he works proactively. “There is a serious failure from the government in performing its duties. The state government dismantled the system at Attapadi,” he alleged.