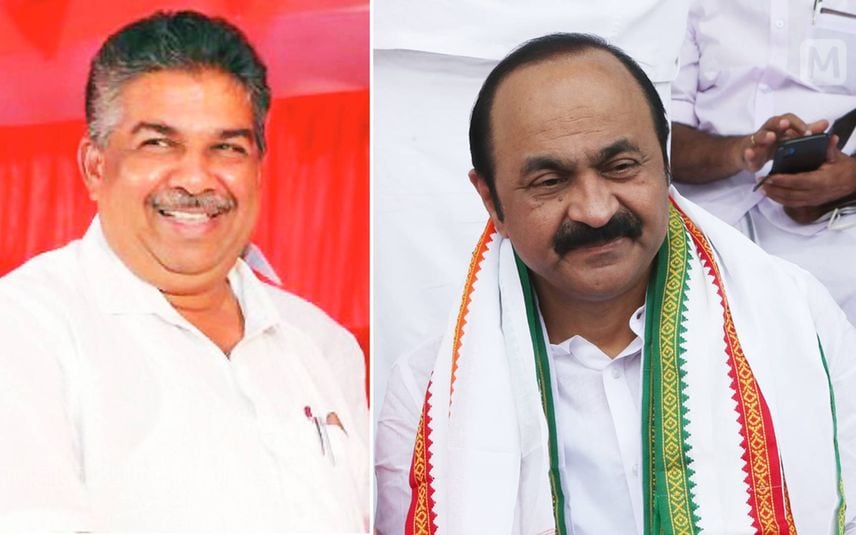 Thiruvananthapuram: Opposition leader V D Satheesan on Wednesday took another dig at minister Saji Cheriyan, who is receiving flak for his remarks against Indian Constitution. In a fresh salvo, Satheesan said that even if the minister loses his post in the state, he will get union minister post “as his statement aligns with the stance and ideas of RSS”.

Referring to Cheriyan’s statement in his controversial speech, ‘constitution of the country was compiled by the British', Satheesan said that the same view was upheld by RSS stalwart MS Golwalkar.

According to Satheesan, the minister is only learning the ideas of RSS and ‘it would be better if he joins RSS somewhere outside the country”. He said that even if he loses the minister’s post in the state, he would get union minister’s post. “Saji Cheriyan pitched the statement with more enthusiasm than RSS leader,” he added.

Satheesan said that he is waiting for the response of CPM state secretariat, politburo and CPM leadership. He further said that if CM and CPM support the remarks of Cheriyan then let them keep him lest he be ousted.