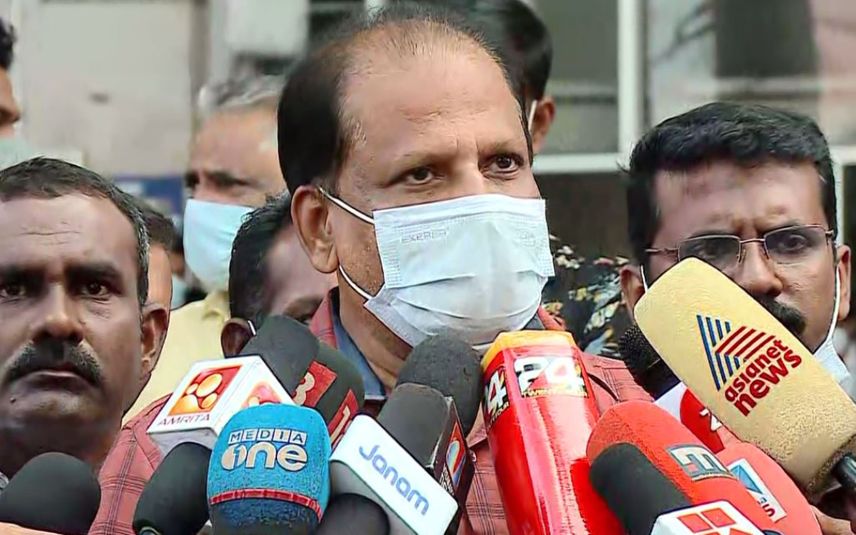 Thiruvananthapuram: Amid the row over the death of a patient due to an alleged delay in kidney transplant surgery in Thiruvananthapuram Govt. Medical College, the kin of the deceased informed that the patient died of a cardiac arrest. The deceased is identified as Karakkonam native Suresh. He had undergone a kidney transplant surgery at the Govt. medical college here on Sunday. He breathed his last on Monday morning.

Addressing the media, Suresh’s brother-in-law Anil revealed that Suresh breathed his last due to cardiac arrest. The doctors have informed us that his health condition is worse after examining the test results, said Anil.

“ Suresh was waiting for kidney transplant surgery for the last five years. His death was really unfortunate. Further actions will be taken after receiving the post-mortem report,” he added.

“ The kidney was taken to the hospital on time. But, the doctors continued to conduct tests one after another for Suresh. Around 8.30 pm, the doctors informed us that Suresh’s health condition is very poor and asked us whether the surgery need to be done or not. But as the kidney was taken to the hospital with so much effort, we decided to proceed with the surgery. One or two tests were done again before the surgery. We think that the surgery was delayed due to the procedures. The autopsy report should come out to comment further on the death. We will decide on lodging a complaint after examining the findings on the autopsy report,” added Anil Kumar.

KGMCTA questions suspension of doctors over death of patient, warns of continuous protest