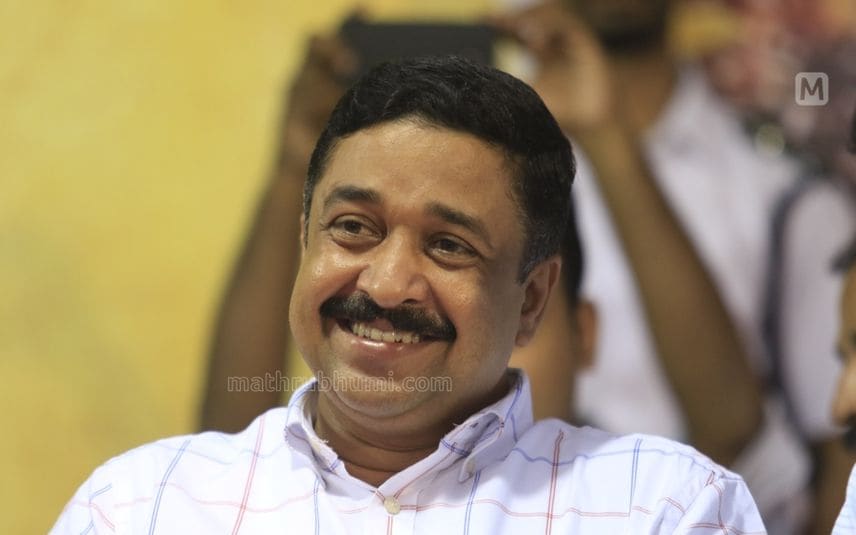 Kochi: The Kerala High Court here on Friday dismissed the counter affidavit of IUML MLA Najeeb Kanthapuram against a plea questioning his election win from Perinthalmanna constituency. The court pointed out that the plea questioning MLA's win will stand valid before the law and informed that the plea will be heard in detail.

The plea was moved by LDF independent candidate KP Mohammed Musthafa against rejecting the postal votes polled during the election.

In his plea, Musthafa claimed that he faced defeat in the assembly election as 348 postal votes were not counted. According to him, he would have won over 300 postal votes. As the postal ballots were rejected, Kanthapuram emerged victorious over a margin of 38 votes, argued the petitioner.

Musthafa alleged that there was no reason for rejecting 348 votes and no protocols were followed for the same. He also demanded the court declare him as MLA in the constituency.