However, the high court has also stated that its order is not applicable if the government has completed the procedures related to regularisation. 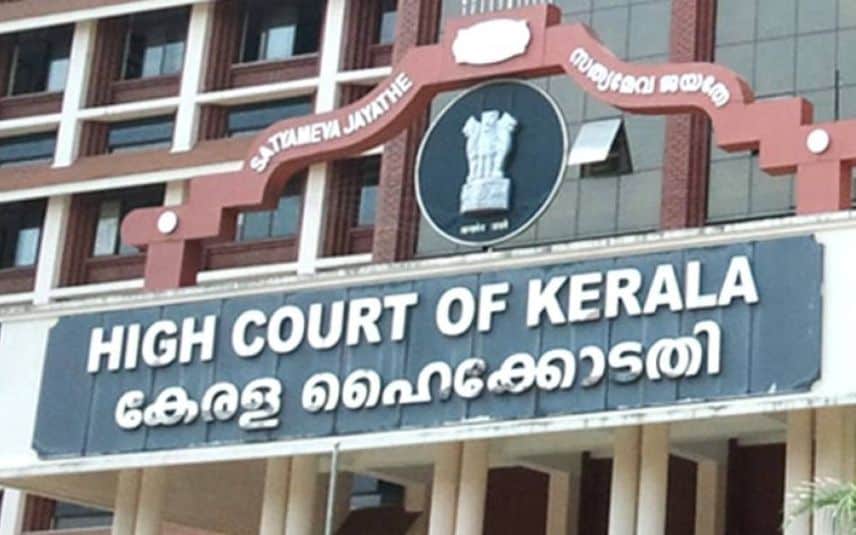 Kochi: The Kerala high court has ordered to freeze the government action of regularisation of temporary staff in self-governing institutions. The regularised appointments which are yet to be complete were frozen.

The act of regularising the temporary staff, who have been working for 10 years, was challenged in the court. The court considered six petitions including that of the PSC rank holders.

Earlier, the state government had issued order regularising the temporary staff who have 10 years of experience in various institutions. The high court froze the actions initiated on this order which are yet to be completed.

The court will hold a detailed hearing on these petitions on March 12. The high court has made it clear that no further actions should be taken on this matter till then.

However, the high court has also stated that its order is not applicable if the government has completed the procedures related to regularisation.

The petitioners complained that the temporary staff were regularised while the PSC rank holders were waiting for appointment.