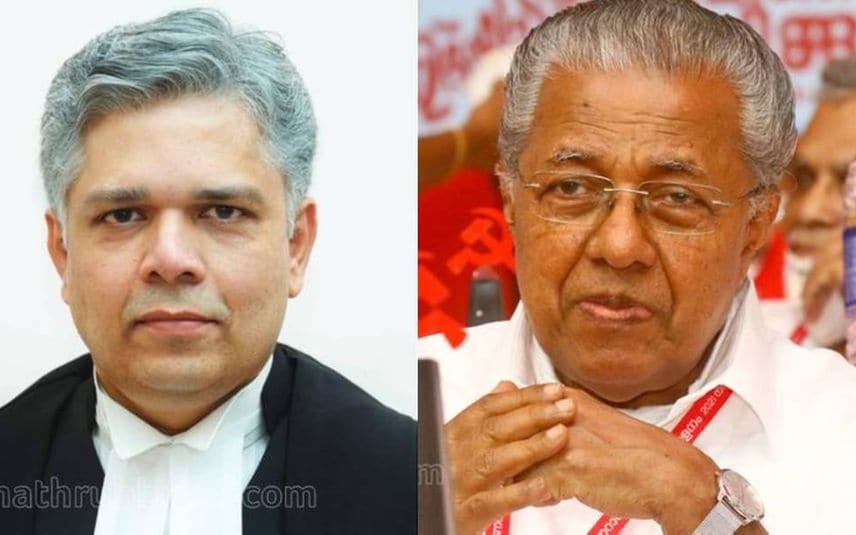 Kochi: The high court said that strict action will be taken against those who illegally hoist flags on roadsides. The remark from Justice Devan Ramachandran came in the wake of the indirect criticism made by the chief minister Pinarayi Vijayan against the high court judge at the CPM state conference.

"No one has the right to erect flagpoles on the side of the road," the judge said.

The court also questioned those who are not prepared to take action against it and even criticized the secretary of the Kochi Corporation.

Earlier, an Amicus Currie appointed by the court found that several flagpoles illegally erupted in connection with the CPM state convention in Kochi. Based on this, the High Court issued an order.

Following this, at a public meeting held as part of the conference, the Chief Minister criticized the court. CM, without naming the judge, alleged that some people feel agitated when they see the red flag. "Earlier times, they were the feudal lords who felt agitated. CPM grew by giving a fitting reply to them,” he said.