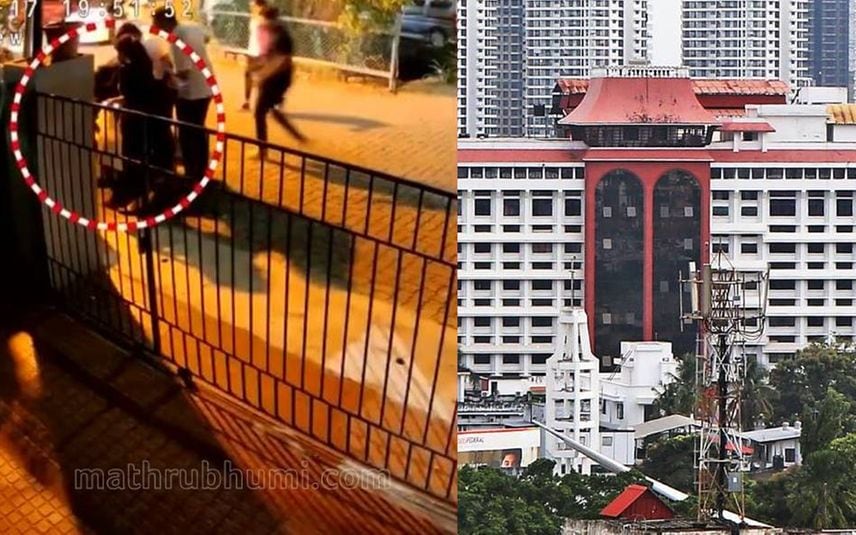 Kochi: The Kerala High Court here on Friday criticized Kochi Corporation after a three-year-old boy sustained injuries after falling into a drain in Panampilly Nagar. The court questioned the Corporation whether they could guarantee that a child would return safely after leaving the house on a bicycle.

The incident took place at around 8:30 pm on Thursday when the boy was returning home from Kadavanthra.

The boy slipped into the drain while walking on the roadside but was miraculously saved by his mother. Later, he was taken to a nearby hospital.

Kerala High Court viewed the entire incident as terrifying after examining the drain in the area. The court also questioned who built such a drainage.

"Kochi Corporation is responsible for what happened in Panampally Nagar. What would Corporation do if something happened to the child?" the court observed. Further, Justice Devan Ramachandran also inquired about the condition of the footpaths on MG Road. The court also directed the authorities to close the open drains within a week. The court will hear the case again on December 2.