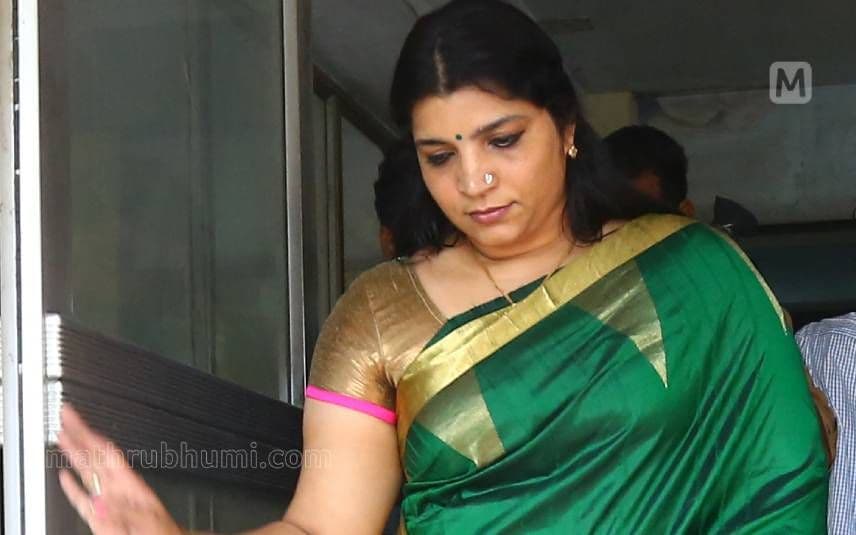 Kochi: The Kerala High Court questioned a plea filed by solar scam accused Saritha Nair seeking copy of the gold smuggling case accused Swapna Suresh's confidential statement under Section 164 of the CrPC. Justice Dr Kausar Edappagath asked how can a person who is not linked to the case or party seek a copy of the confidential statement. The HC raised the question while considering Saritha Nair's plea here on Monday.

Saritha's lawyer informed the court she took the move as media reports claimed that Swapna made some remarks about Saritha in her statement recorded before the court.

It is reported that Saritha wants to know why Swapna dragged her name in the case.

Earlier, Amicus Curiae appointed by the High Court had declared that the confidential statement recorded before the court should not be handed over to anyone other than the investigation officer.