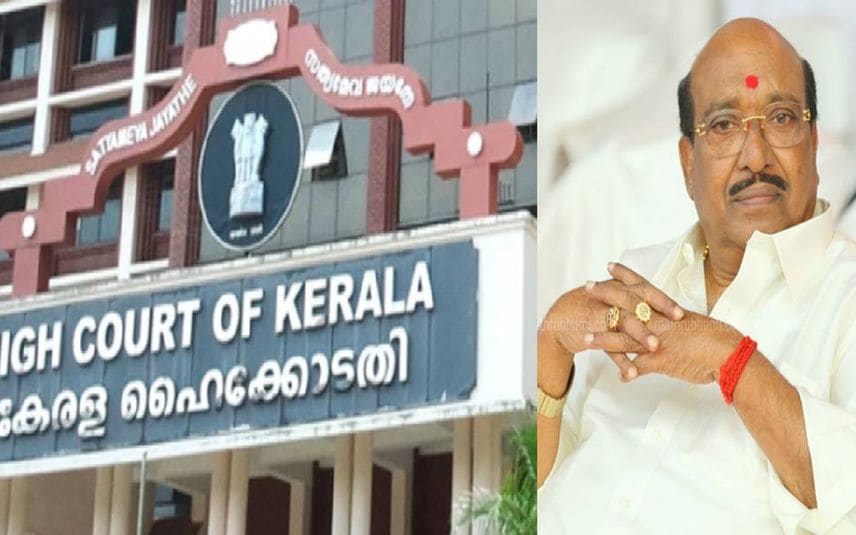 Kochi: In a major blow to the SNDP Yogam general secretary Vellapally Natesan, an order has been issued by the High Court on Monday revoking representation vote in the SNDP Yogam elections. With this, all members will now have the right to vote. The order came in the backdrop of the election scheduled for February 5.

The current voting system in the SNDP was one vote for every 200 members. The HC quashed this form of election through the order. The High Court viewed that all members should have the right to vote.

Earlier, there were about ten thousand votes across the state in this format. However, several petitions were filed before the court questioning this practice.

Further, the Court quashed the Special Concession and Bylaw Amendment granted by the Central Government in 1974 under the Companies Act.

Vellapally Natesan said that he would only respond to the matter after receiving a copy of the verdict. "Representative voting has a long history. This form of the election was followed with the view that it is not practical to hold elections by giving voting rights to millions of SNDP members," he added.

LDF govt likely to get another term, opines Vellappally Natesan