HC quashes appointment to Board of Studies in Kannur varsity 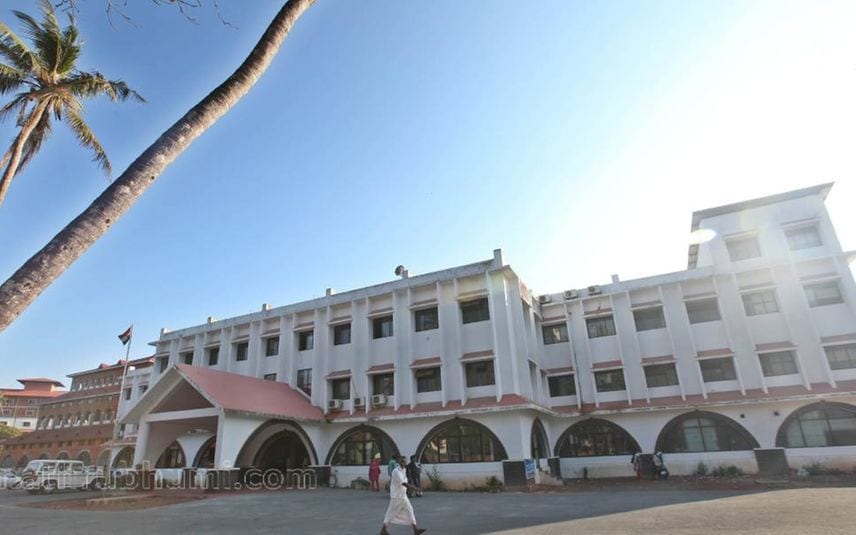 Kannur: The division bench of Kerala High Court here on Tuesday cancelled the appointment made to the Board of Studies in Kannur University. The court viewed that the vice-chancellor does not hold the power to make such an appointment. Earlier, the governor, who is the university chancellor, informed the court that reconstituting the board of studies with new members is illegal.

It is reported that 11 new members were appointed to the Board of Studies of various subjects. The petitioner had informed the court that the appointments were politically motivated and the new members hold strong political support.

The Board of Studies of various subjects consists of more than 400 teachers. Earlier, the single bench issued an order approving the appointment. But the division bench of the high court quashed the appointment as finding it illegal.