HC orders to conduct Rajya Sabha election within May 2 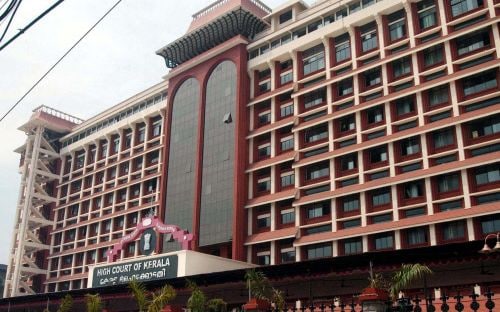 Kochi: The Kerala High Court on Monday issued an order against the decision of Election Commission regarding Rajya Sabha election. HC stated that the election to three Rajya Sabha seats from the state should be held within May 2. HC also observed that the present assembly members have the right to elect the new members.

HC upheld the petitions filed by CPM and the secretary of Legislative Assembly.

CPM and secretary of Legislative Assembly approached HC against this decision.