“The LSG polls will not be postponed at any cost. The election will take place in October,” V. Bhaskaran added. 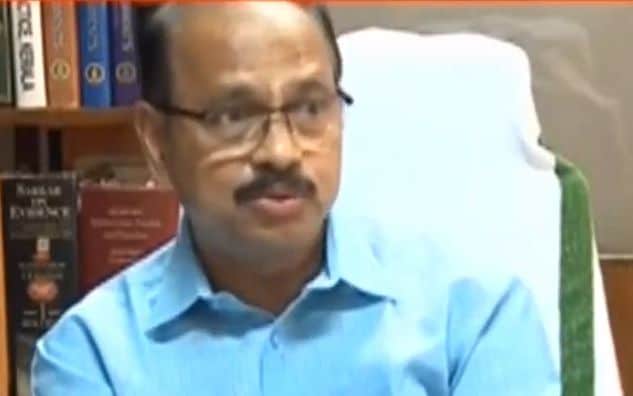 Thiruvananthapuram: Kerala state election commissioner V. Bhaskaran said that the process of adding names to the voters list will be stopped temporarily based on the High Court verdict.

He added that the HC verdict was not a setback and that the Local Self Government elections will not be postponed.

“The LSG polls will not be postponed at any cost. The election will take place in October. Based on the HC order, the process of adding names to the votes list will be stopped temporarily. Further action will be taken after receiving a copy of the verdict,” said the state election commissioner.

Earlier, the Congress had clarified that around 30 lakh voters will be omitted if the 2015 voters list was used for the ensuing LSG polls. Hence they approached the HC.