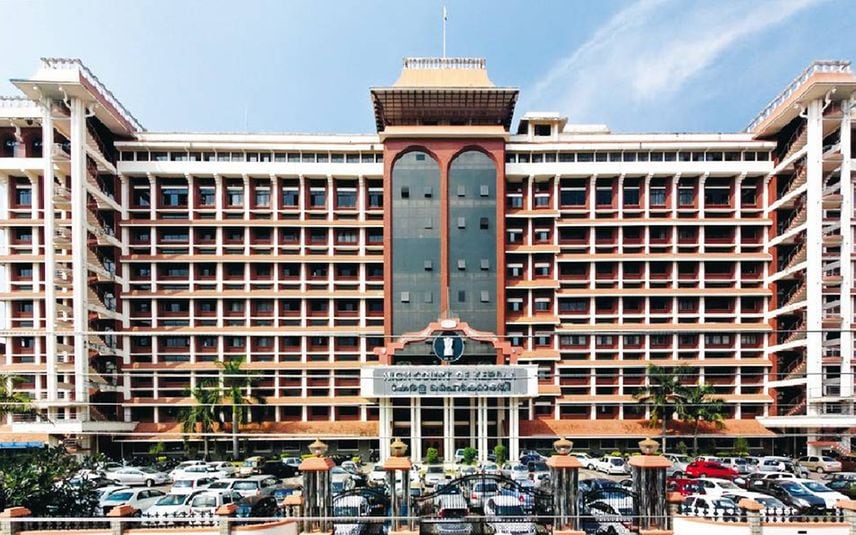 Kochi: The Kerala High Court called for alertness over naming a sexual relationship with consent as rape even though there is no need for inspection of evidence while considering an anticipatory bail plea. The court’s observation came along with the order granting anticipatory bail to actor and producer Vijay Babu in the actress sexual assault case.

Assessing a woman’s behaviour from a man’s point of view should be avoided. Virginity, attempt to resist rape, whether injury was afflicted physically, and whether the complaint was filed on time, etc should not be considered. It will set the ground for prejudices. But each case will have its properties. The court notes that these factors should be weighed in.

As per the observations made by the Supreme Court Constitution bench in the Sushila Aggarwal case, while reviewing an anticipatory bail plea, the nature and intensity of the crime and the petitioner’s part in it should be considered. The facts of the case, the nature of evidence, and the position of the accused when compared to the survivor should be looked into. The court pointed out that this is why each case needs to be reviewed specifically.

The court also observed that there is no fault in filing the petition for anticipatory bail from abroad. What needs to be taken into consideration is whether the accused is present when the final hearing of the case is ongoing.