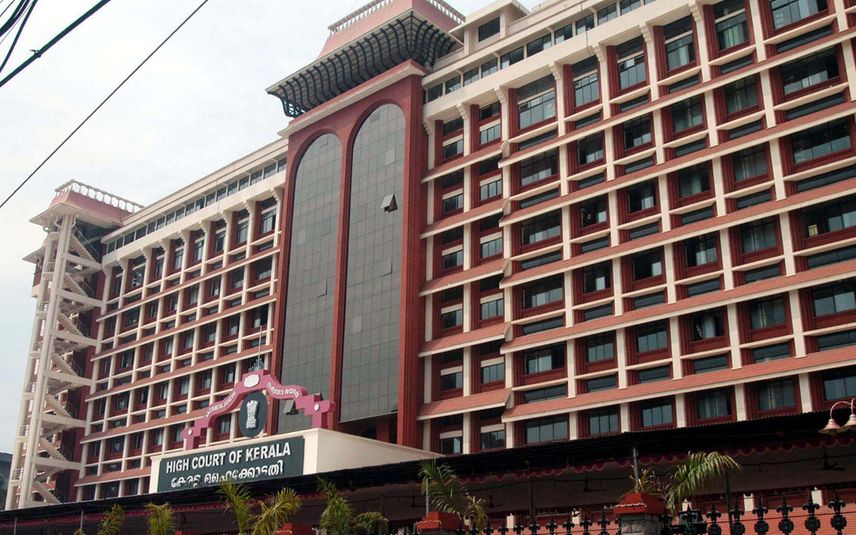 Kochi: The Kerala High Court has ordered the senate of Kerala University to nominate their representative for the search-cum-selection committee to find the vice-chancellor, within a month.

The petition was filed by a senate member and Alappuzha native S Jayaram seeking to dissolve the senate over not recommending its nominee to the committee.

The court also directed the governor to issue a fresh notification once the senate representative is selected. The court added that the vice-chancellor appointment must be made as soon as possible.

Justice Devan Ramachandran, in the order, pointed out that if the senate fails to nominate a person within the stipulated time, the chancellor can take action in accordance with the UGC Act and University Act. Meantime, the order also states that the senate can approach the court if it needs more time to nominate the representative.

The court is also considering another petition filed by 15 Senate members who were dismissed by the chancellor for refusing to attend a Senate meeting scheduled to select the representative for the committee.

However, the representatives of the union government will still have the upper hand in the search committee. The state government had moved a Bill to increase the number of members in the committee from three to five to give the state the final say in the selection. The move was made when its relationship with the governor worsened. Though the Assembly passed the Bill, the governor has not acted on it yet. HC had recently dismissed a PIL asking to order the governor to make his decision on the Bills before him within a stipulated time.