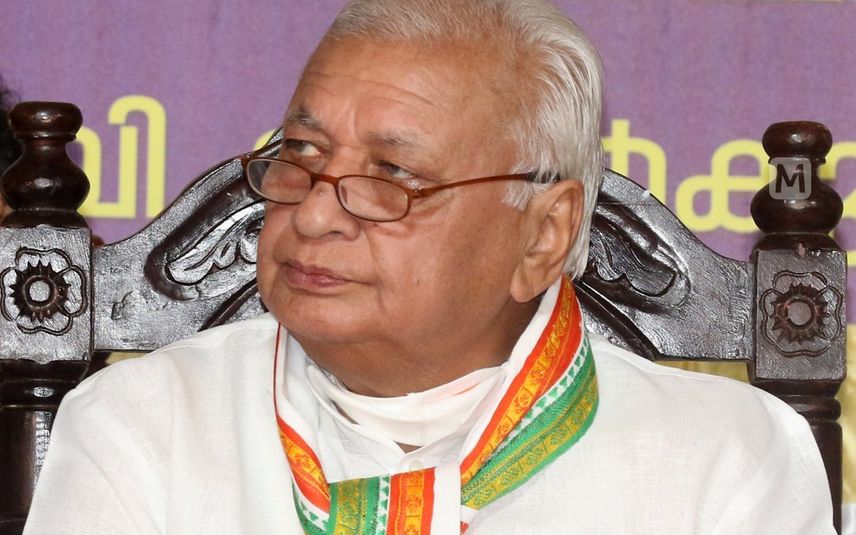 Kochi: The Kerala High Court here on Tuesday has issued an interim order staying further proceedings against the Vice Chancellors in 11 universities over the governor’s action against them. In its directive, the court restricted the governor from taking a final decision on the show-cause notice served to the Vice-Chancellors. The court has stayed the proceedings in the matter until its judgement in a plea submitted by the Vice-Chancellors.

Governor Arif Mohammed Khan as Chancellor of universities, issued show-cause notices to VCs of 11 universities in the state asking them to give a reason for why they should be allowed to continue in their posts as their appointments were illegal as per the recent Supreme Court ruling. On Monday, all VCs submitted their reply to the governor. Now, the HC has issued an interim order restricting further action on this reply to the show-cause notice.

The court asked the governor to hold the proceedings against the Vice-Chancellors and wait for some time instead of taking immediate action as the next step in his show-cause notice.

Meanwhile, the Vice-Chancellors has moved a plea in the High Court against the governor’s show-cause notice. Based on this, the court issued an interim order restricting further action until its judgement on the plea.

The court will have a detailed hearing into the plea on November 16.

No `disabled' but `differently abled' in Co-operative service exam board ...