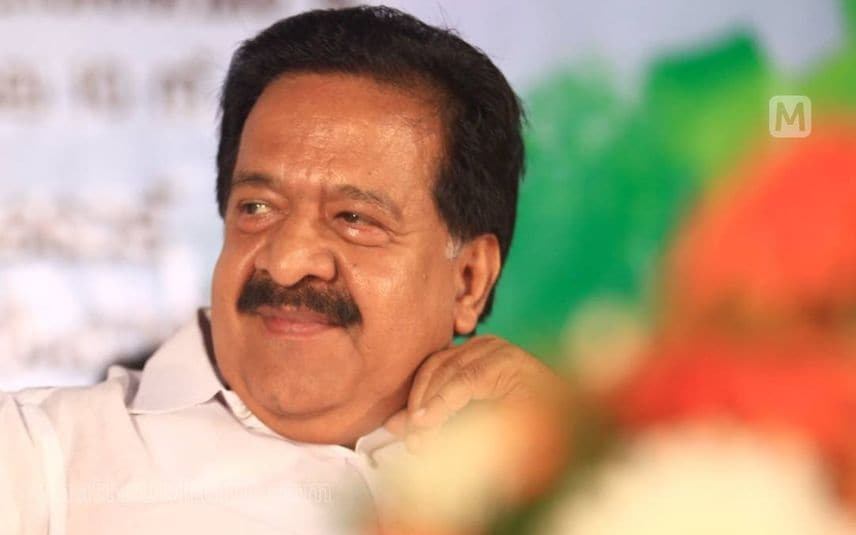 Walayar: Opposition leader Ramesh Chennithala on Monday alleged that there is no difference between Walayar and Hathras incidents as both are government sponsored terrorism. He added that it's time for Kerala to stand united against the governmental coercion. Chennithala was speaking to media at the venue of satyagraha staged by the mother of two girls who were killed in mysterious situation in Walayar.

Two minor Dalit sisters, who were sexually assaulted, were found hanging in their hut in Attappalam near Walayar in 2017. A special POCSO Court had acquitted all accused in the case, last year.

“Government shouldn’t be this cruel. How many time have UDF raised Walayar issue in Assembly. Every time we demanded justice for them. But the government turned a blind eye towards it. Both the Hathras and Walayar incidents are similar, both are state sponsored terrorism,” he said urging justice for the girls’ family.

He also slammed Minister for Welfare of Scheduled Castes, Scheduled Tribes & Backward Classes AK Balan for not visiting the satyagraha venue when he was there. The minister had asked why these people were protesting. He has even forgotten the cause, Chennithala alleged.

The protest should be seen as the reflection of public emotion against a government that sabotages POCSO cases and that denies justice to the poor. If UDF comes to power, no one involved in the case will be in service, he added.