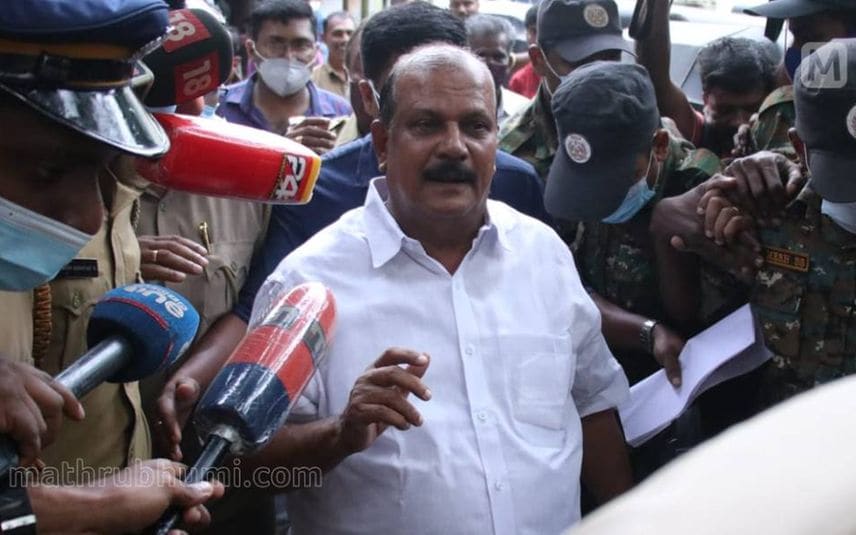 The court had revoked the anticipatory bail of PC George on Wednesday after observing that he had violated the bail conditions in the hate speech case. Following this, a team of police officers arrested PC George from Kochi and brought him to Thiruvananthapuram.