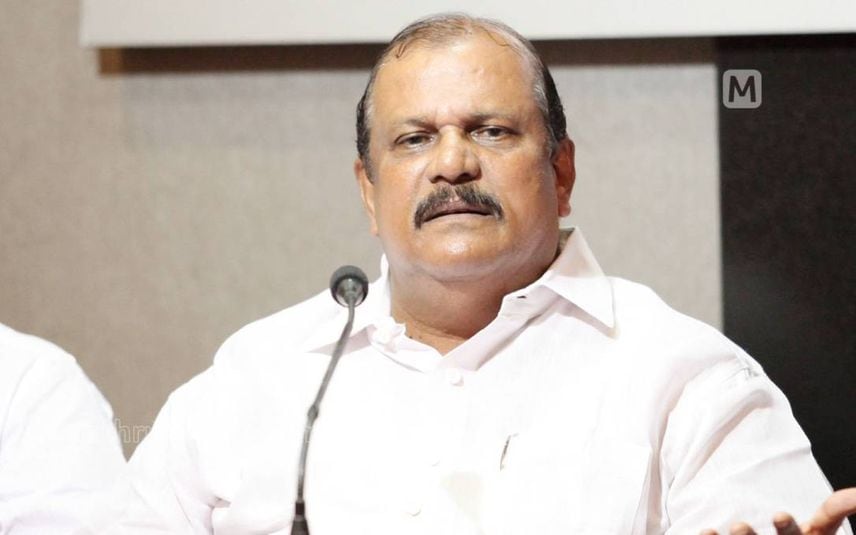 Kochi: The court on Friday dismissed the anticipatory bail plea moved by former MLA and Kerala Janapaksham (Secular) leader PC George over his hate speech against a minority community. This comes as a major setback to George.

George is known for his use of aggressive remarks, insensitive statements, obscene language and communal spin. He tasted electoral defeat during his one-man army pursuit in his political career and has been in limelight for legitimizing Hindutva spins targeting minorities.

Last month, George was arrested for his hate speech at Ananthapuri Hindu Maha Sammelan organized in Thiruvananthapuram. He was given bail under certain conditions. However, George reportedly made another hate speech against minority community at Saptaha Yajna event in Mahadeva Temple at Ernakulam’s Vennala. He was booked over that too.