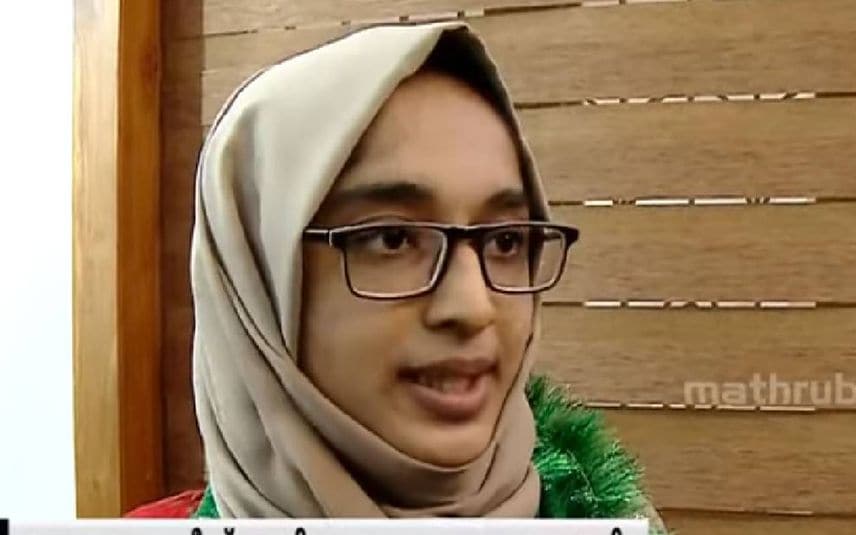 Kannur: The new general secretary of Haritha, Rumaisa Rafeeq said that the allegations against MSF state president PK Nawaz is a chapter that is closed. She informed that the party warned Nawaz over the controversial remark and she didn't try to find out more about the issue. At the same time, Rumaisa also noted that the party has taken the right decision.

“The Muslim League never restrict questioning injustice. The policy of the party is to fight injustice from within the party. The election of the new committee is an indication that the party will take action when an issue arises,” she pointed out.

She said that the Haritha aims to bring the students forward and give them a chance to be a part of politics.

“The party is giving more importance to Haritha than to the Women's League. The recent local body elections prove this fact,” she said while addressing the media.

There was no indication that I would become a part of the new body. The party leadership has selected the new committee. Even I came to know about my appointment as general secretary through the media, said Rumaisa.

Demolition of Kapico Resort in Alappuzha begins; to be completed within ...