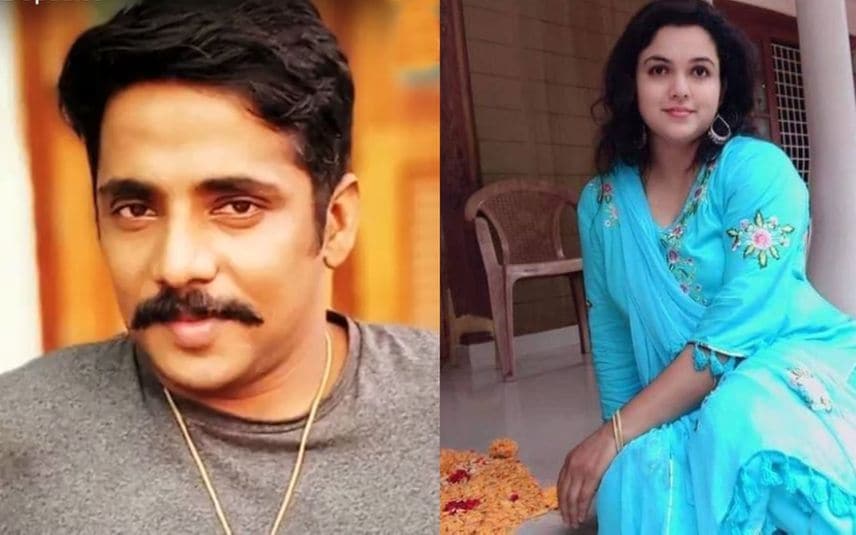 Kannur: Accused Nijildas was nabbed in the Haridasan murder case based on his phone calls and WhatsApp chats. Parakandi Nijildas (38), who was in hiding, was in touch with his wife through WhatsApp. The police investigation reached the house in Pandyalamukku following Nijildas wife's phone calls and WhatsApp. After locating the mobile tower, police began to search all the vacant and isolated houses under that tower. Finally, police reached Reshma’s house in Andalur.

Nijildas and Reshma were friends. He requested Reshma for a place to hide. So she helped him by giving her house in Pandyalamukku and he has been staying there since April 17. Reshma was aware that Nijildas was accused in a murder case. She delivered food for him and they communicated through WhatsApp calls.

Reshma and her children stayed in a house next to Andalur kavu. Her husband Prashanth lives abroad. They built a new house in Pandyalamukku two years ago and had given it for rent. Reshma is an English teacher at Thalassery Amrita Vidyalayam.

Haridasan murder: Police beef up security for Reshma; seeks permission to question her