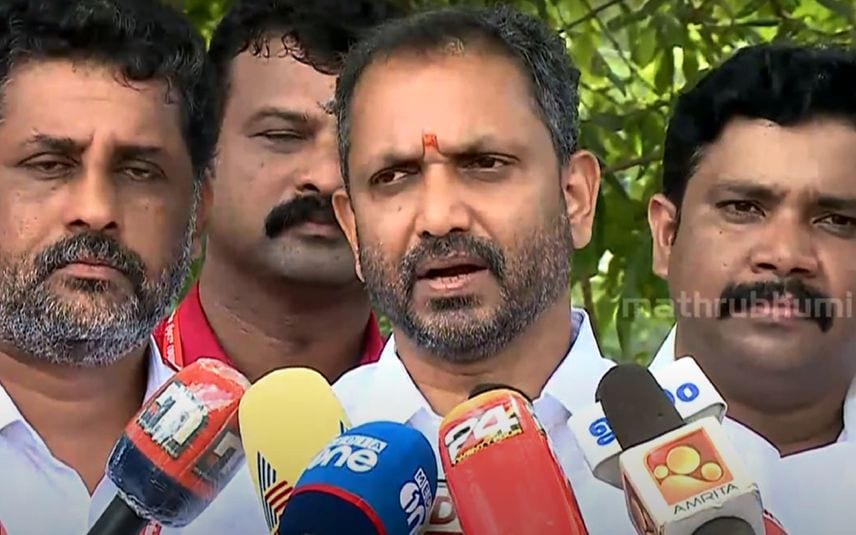 Alappuzha: BJP State President K Surendran said that the murder of Haridasan at Punnol in Thalassery is not a political murder. Reacting to BJP's alleged involvement in the murder, he said that some people are putting the blame on BJP over the murder. The BJP chief also alleged that the Chief Minster’s confidantes are protecting the accused.

"BJP activists were trapped in the case after being falsely accused. CPM activists are killing people and members of the same party near CM's house are protecting the accused," slammed K Surendren.

BJP worker Parakandi Nijildas was arrested in connection with the murder of Haridasan on Friday. PM Reshma, a teacher at Punnol Amrita Vidyalaya, also booked for giving him shelter at her house. She was also arrested by the police.

Reshma is the wife of CPM activist Prashanth who works abroad. Their house is near CM's house at Pinarayi.

Nijildas was hiding at a house at Pandyalamukku from April 17 onwards. The accused called his friend Reshma on phone after Vishu and requested a place for hiding. Prashanth is said to be unaware of the matter.