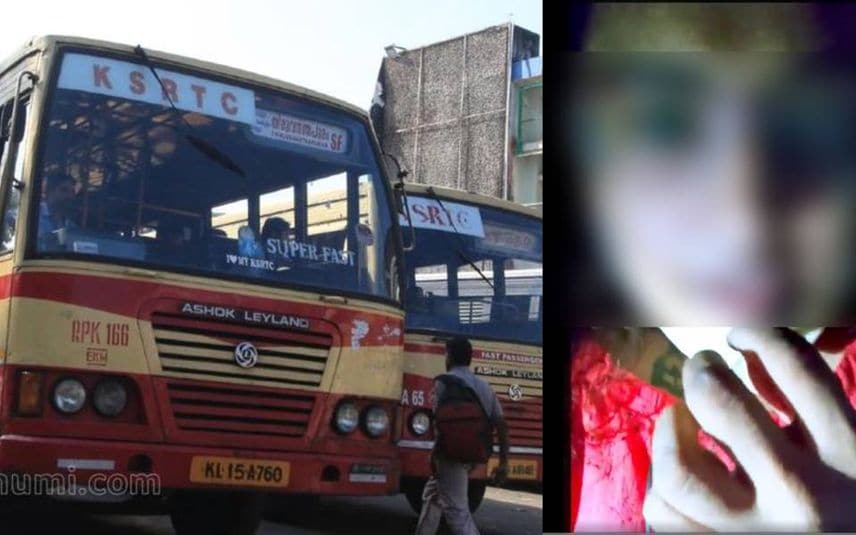 Thiruvananthapuram: VK Jaffer, the driver-cum-conductor of the Kozhikode depot of the KSRTC, was suspended pending investigation over inactivity during an act of sexual harassment in his bus.

According to the complaint, the conductor did not intervene despite the woman confronting the man after he inappropriately touched her. It was alleged that the conductor failed to take any action and spoke rudely to the woman.

The KSRTC employee, who was supposed to protect the passengers, failed to listen to the complainant and insulted her. Further, he also justified his part in the media without getting the permission of the corporation, a statement released by the corporation said.

According to the complainant, the woman was harassed by a person while she was travelling on a bus servicing between Ernakulam and Thrissur. She reacted to this but did not receive any support from other passengers or the conductor. The woman also alleged that the conductor did not take the matter seriously.