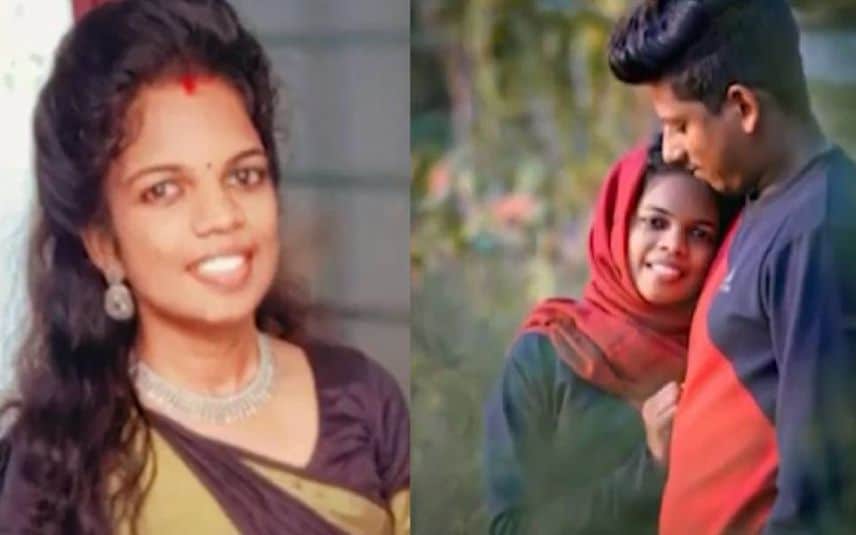 Thrissur: A 21-year-old woman who attempted suicide following alleged domestic abuse over dowry died on Wednesday. The deceased has been identified as Karupadanna native Afsana.

Police have arrested her husband Amal from Kottamkulam, and the court has remanded him.

Afsana and Amal were in a relationship before the marriage and entered into wedlock one and a half years back without the permission of parents. They were residing in a flat at Moonnupeedika from then. The neighbours informed police that Amal used to assault Afsana, often in the name of dowry.

Afsana was admitted to a hospital on August 1, after attempting to kill herself in the flat. Amal has been arrested based on the complaint filed by the relatives of Afsana and the police have charged a case under Dowry Prohibition Act.