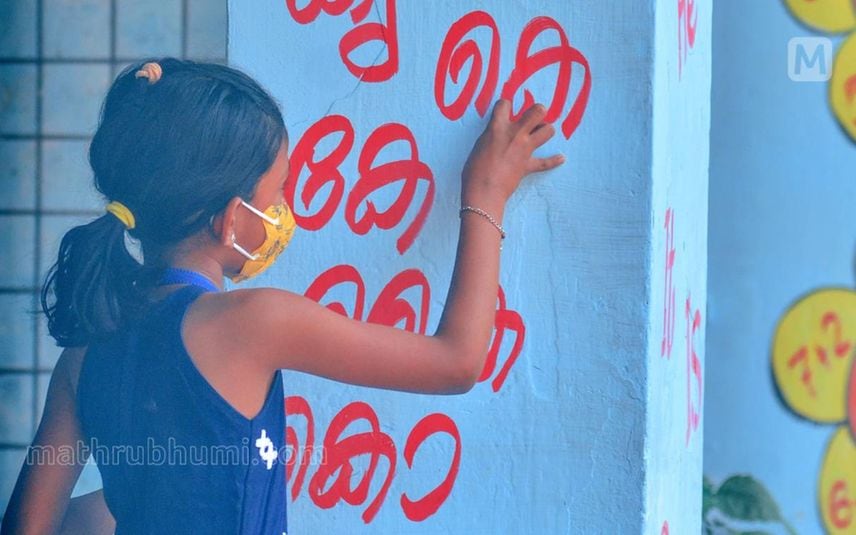 Thiruvananthapuram: Special handbook including the Malayalam alphabet will be distributed among students from classes 1 to 4 during the coming academic year. The preparation of the handbook is under consideration as the first volume of the textbooks has been printed and distributed to schools and the design of the second volume has been completed.

The Education Department had formed a Curriculum Core Committee by including experts from various fields for revision of the curriculum, but it has not started any discussions yet. Therefore, the new books are expected to come out only by 2024.

The contents of the alphabet handbook will be decided by SCERT. The handbook is being prepared for the young ones and will have descriptions along with pictures as well.